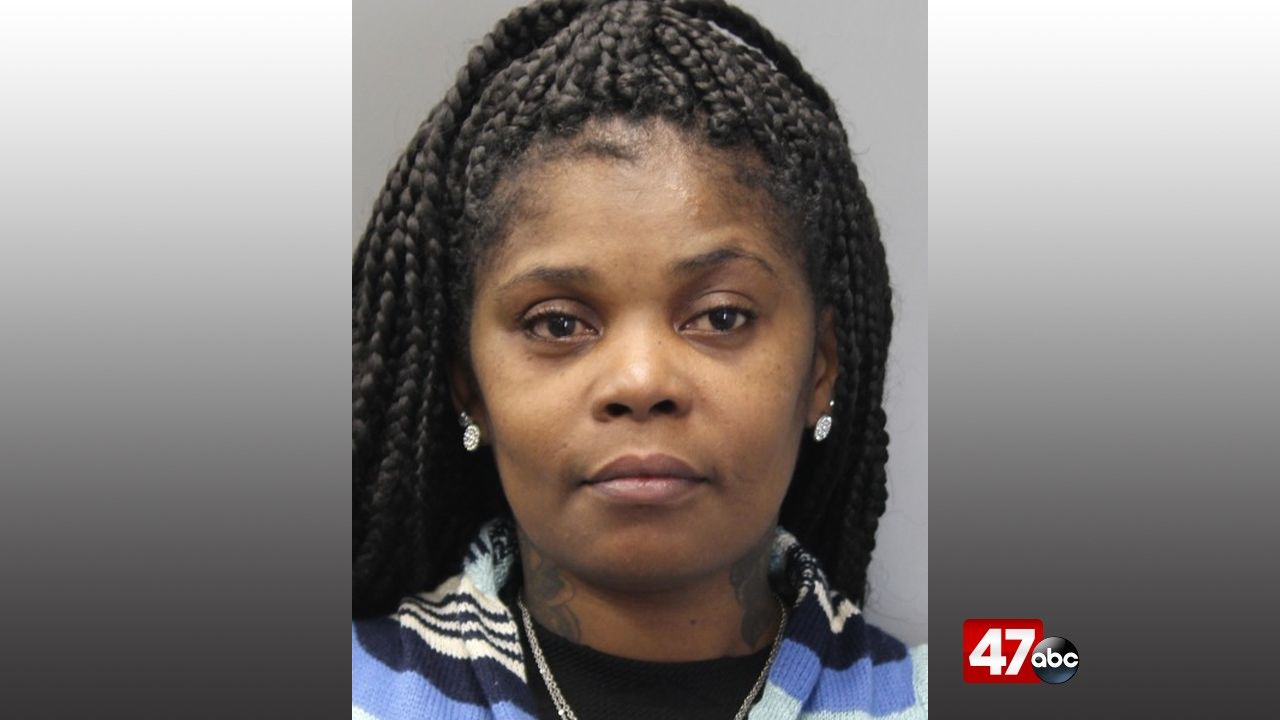 Officers say they stopped a vehicle for a traffic violation shortly before 2 a.m. While talking to the driver and sole occupant, 40-year-old Kimberly Tribbett, it was noted that she was slurring her words, and standard field sobriety tests were administered.

A computer check revealed that Tribbett had two prior DUI convictions, one in 2012 and one in 2015. She was charged with third offense DUI and failure to remain in a single lane, and was released on her own recognizance.