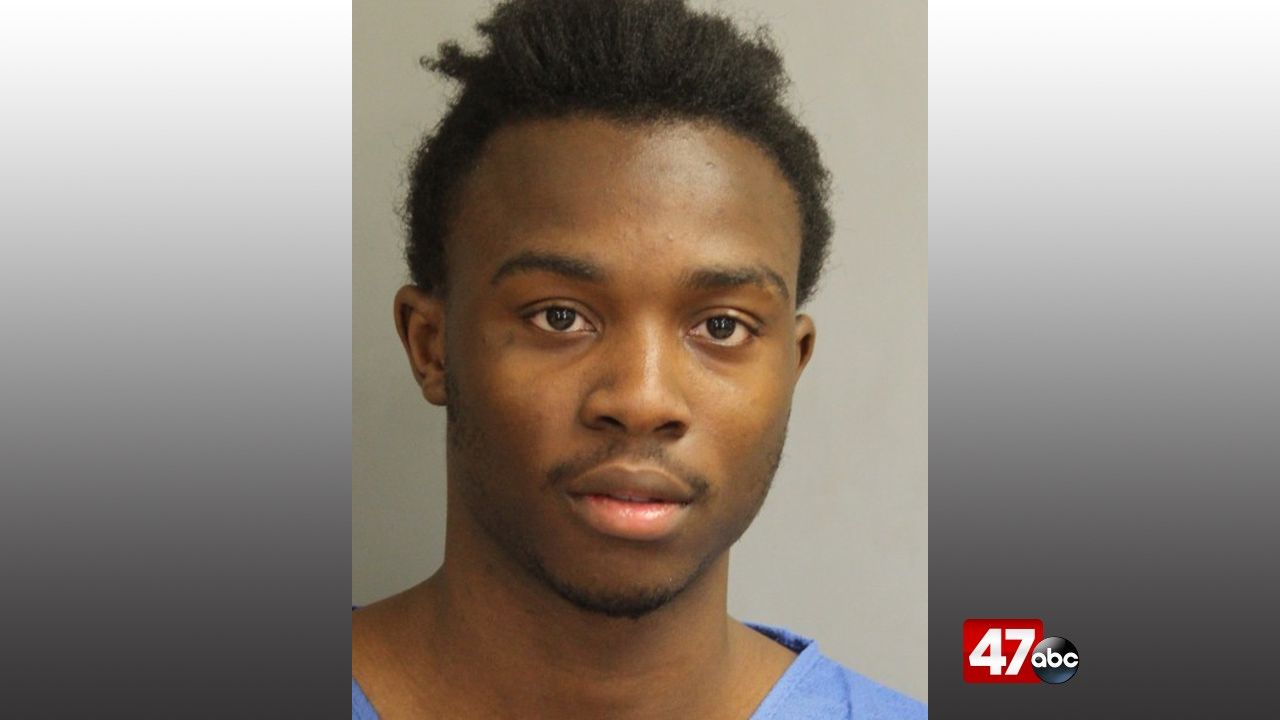 We’re told that at around 1:45 p.m., officers were called to a reported assault that had taken place in the parking lot of Nanticoke Memorial Hospital. The suspect had already fled the scene when officers arrived, the victim was being treated by hospital staff in the parking lot. The suspect was taken into custody a short time later.

The suspect, 21-year-old Two J. Baptise, was charged with first degree assault, third degree assault, possession of a deadly weapon during the commission of a felony, two counts of terroristic threatening, offensive touching, and criminal mischief. He was held on $123,200 cash only bail.