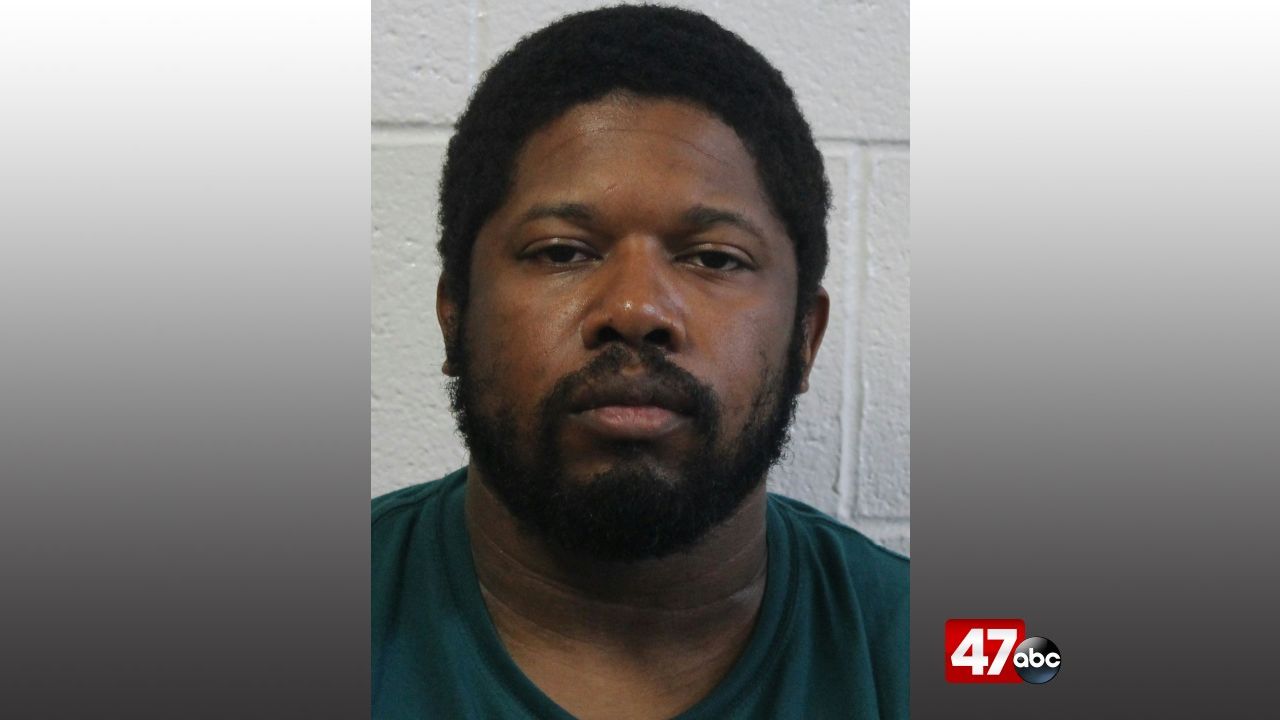 37-year-old Joseph Townsend was sentenced to 40 years behind bars after being convicted of two counts of sex abuse of a minor by household or family member and three counts of third degree sex offense, back in December. The judge also found that Townsend is a sexually violent predator and is a Tier III lifetime sex offender registrant.

Officials say that between December of 2015 and May of 2019, Townsend sexually assaulted two victims, both under the age of 16, at a Salisbury residence.

Smyrna dominates Central in 3A clash