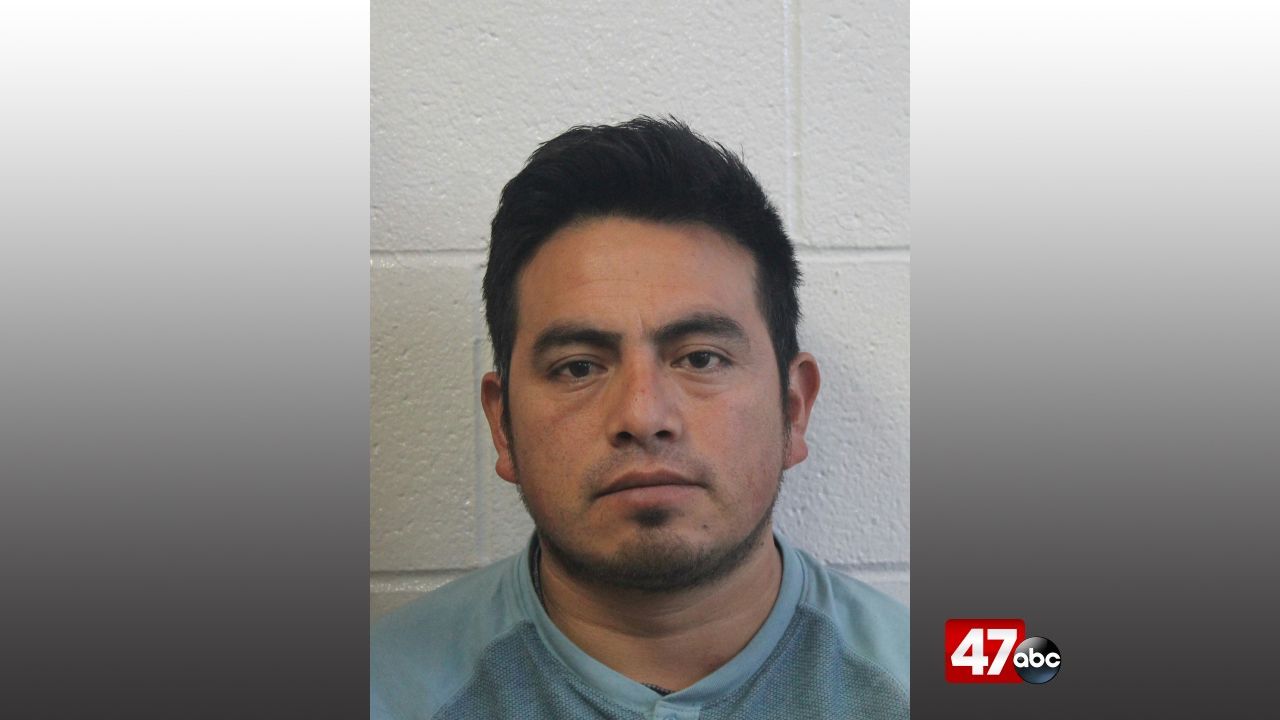 SALISBURY, Md. – A Salisbury man is behind bars after police say he assaulted his girlfriend late last week.

On February 21st, a deputy responded to the hospital after receiving a report of a domestic related assault that reportedly happened at a residence in the 2000 block of Pine Way in Salisbury. It was learned that a female victim had gotten into an argument with her live-in boyfriend, 29-year-old Marco Ramirez-Munoz, that quickly turned physical when he grabbed her by the hair and repeatedly punched her in the face with a closed fist. Ramirez-Munoz then reportedly wrapped an electric cord around the victim’s neck and tried to strangle her.

A young child entered the room during the incident, interrupting the assault, however Ramirez-Munoz allegedly came back with a large kitchen knife and threatened to kill the victim.

Microsoft to buy gaming company Activision Blizzard in a deal valued at $68.7 billion