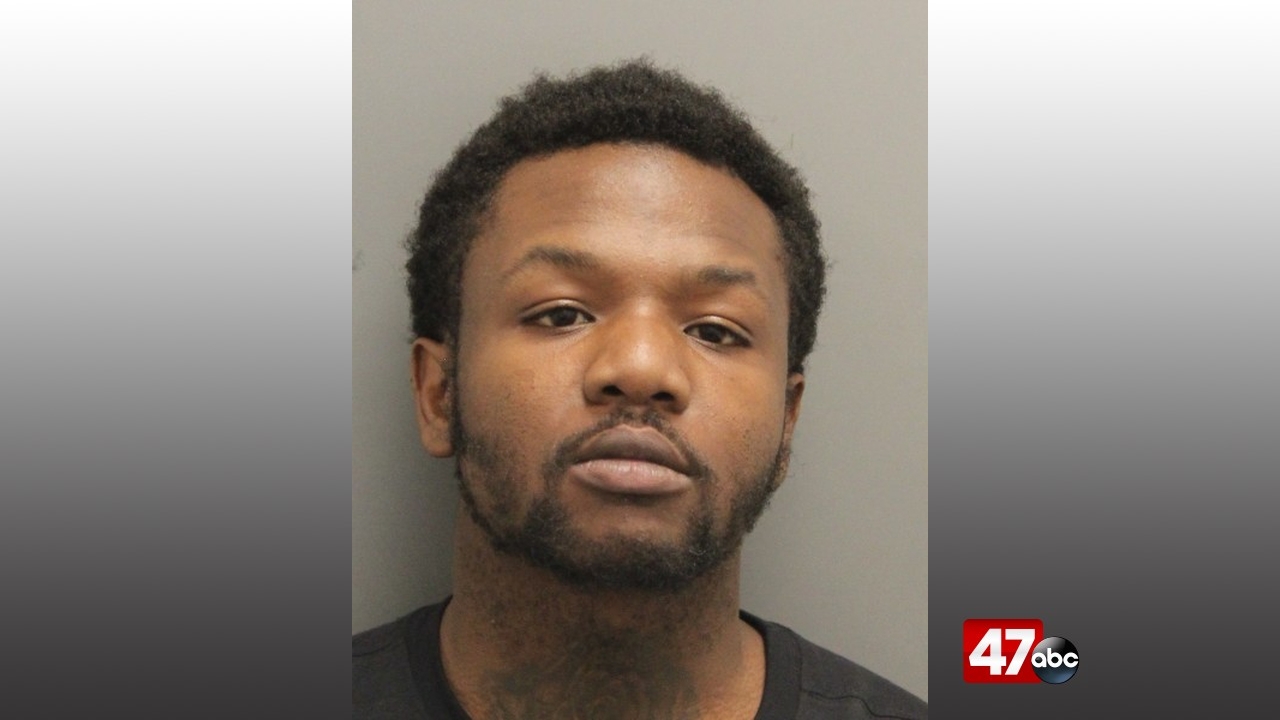 DOVER, Del. – After a year of investigation, Delaware State Police say Cahlil Simmons of Felton has been arrested in the fatal shooting of 30-year-old Jesse Stanford.

On Friday, the U.S. Marshals First State Task Force located Cahlil at a residence on Farmhouse Trail and took him into custody.