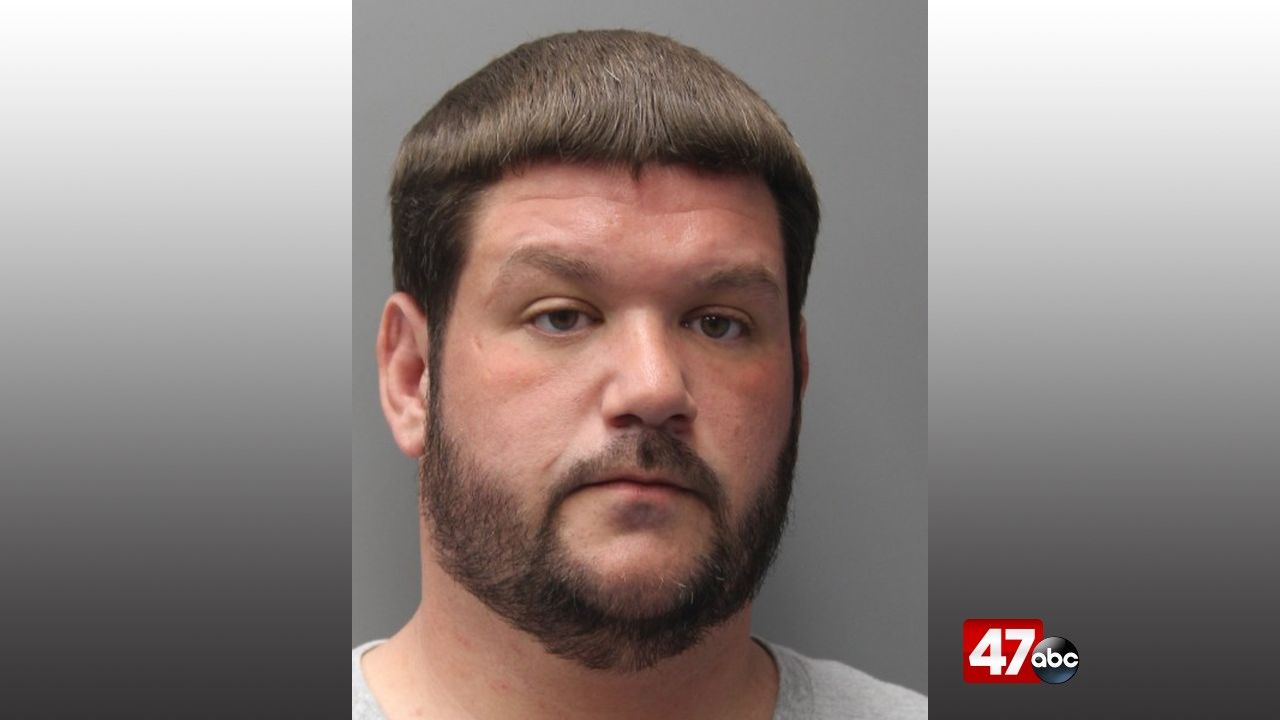 HARRINGTON, Del. – Harrington Police say they arrested a man on Tuesday following an investigation into a stolen vehicle.

Officers responded to a residence in the 400 block of Harrington Avenue on Thursday for a report of a stolen vehicle. Investigation revealed that the victim and suspect, 36-year-old Jeffrey Hettinger, were friends and that the victim had allowed Hettinger to stay at his residence. While staying there, Hettinger reportedly took the vehicle without the victim’s permission and fled the residence.

A witness reported seeing Hettinger driving the vehicle in the Dover area.

Warrants were obtained for Hettinger, who turned himself into police on Tuesday. He was charged with theft $1,500 or greater and theft of a motor vehicle, and was released on his own recognizance. The vehicle was returned to the owner.