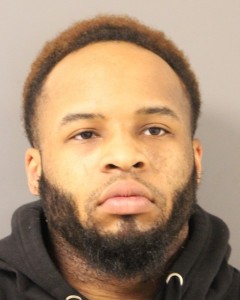 DOVER, Del. – A Delaware man is facing charges after police say they found nearly sixty grams of marijuana in his vehicle.

24-year-old Drew Forrester was pulled over Friday night around 8:22 p.m. on Dupont Highway in Dover, and that’s when police say they smelled marijuana in his vehicle.

After searching the car, police say they found an unloaded gun, ammunition, and over 58 grams of marijuana.