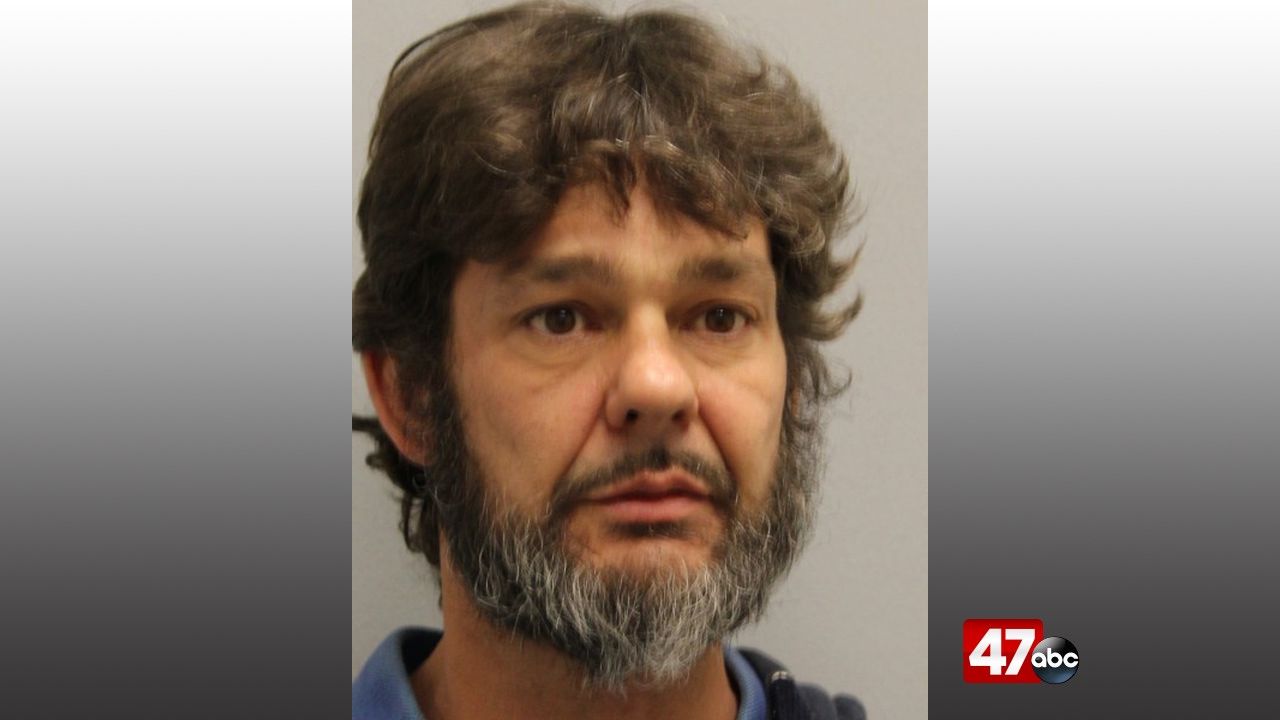 At around 5:40 p.m., troopers were called to the 8000 block of Slaughter Beach Road for a reported assault. When police arrived, the 61-year-old male victim reported that he was visiting a friend and when he knocked on the door to deliver a Valentine’s card, he heard gunshots. The victim looked over and saw the suspect firing a handgun into the air as he was standing outside of the residence next door. When the victim tried to ask the suspect what he was doing, the suspect reportedly began running towards the victim, jumped a fence and hitting him multiple times with an unknown object.

After the assault and threatening statements from the suspect, he reportedly left he scene.

The victim sustained serious injuries and was taken to a local hospital.

Further investigation led police to identify the suspect as 45-year-old Eric Edge. He was later arrested at his residence and was charged with first degree assault and terroristic threatening. He was held at SCI on $61,000 cash only bond.