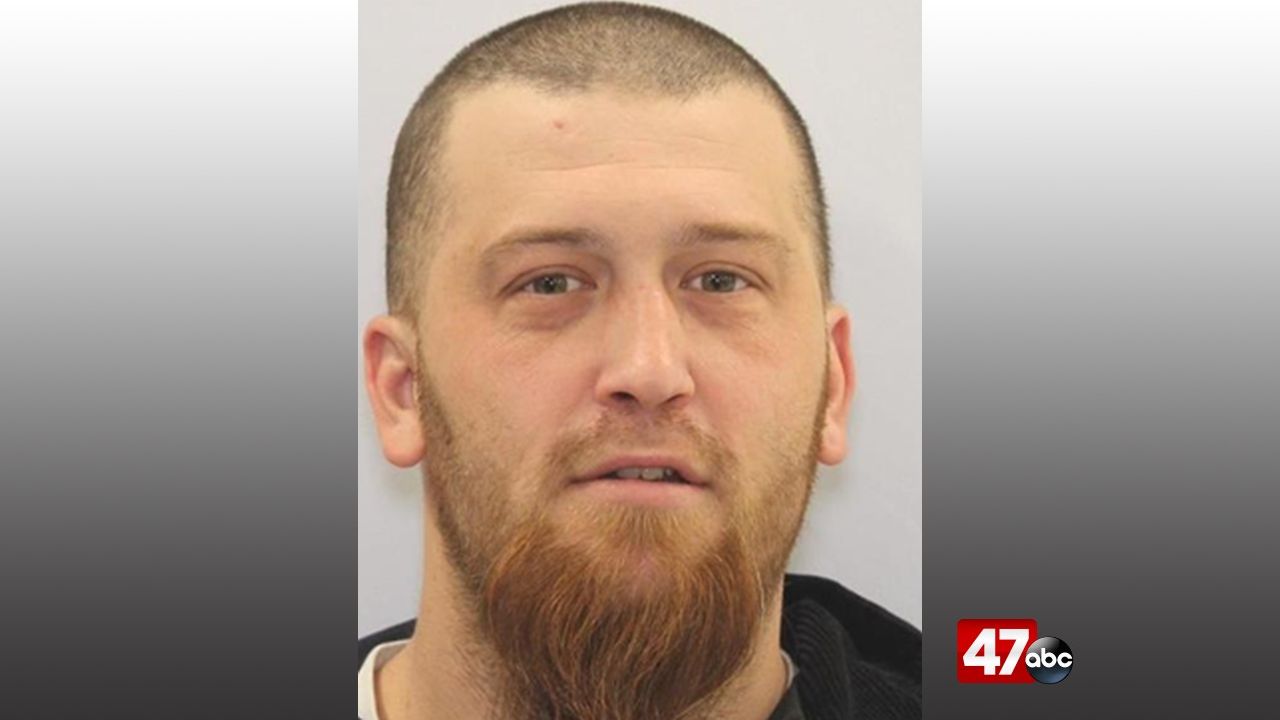 SALISBURY, Md. – Officials say a man has been sentenced following an investigation into an alleged assault of a juvenile.

The investigation was launched in July of 2019, after it was reported that George Briddell III had assaulted a juvenile female who was staying overnight at his residence as a guest of a family member. It was alleged that Briddell had taken pictures of her feet, licked her toes, and held her on the bed against her will.

On January 22nd, Briddell pleaded guilty to second degree assault and contributing to the condition of a child. He was sentenced to a total of 5 years, with all but 18 months suspended. He will be on supervised probation upon release.