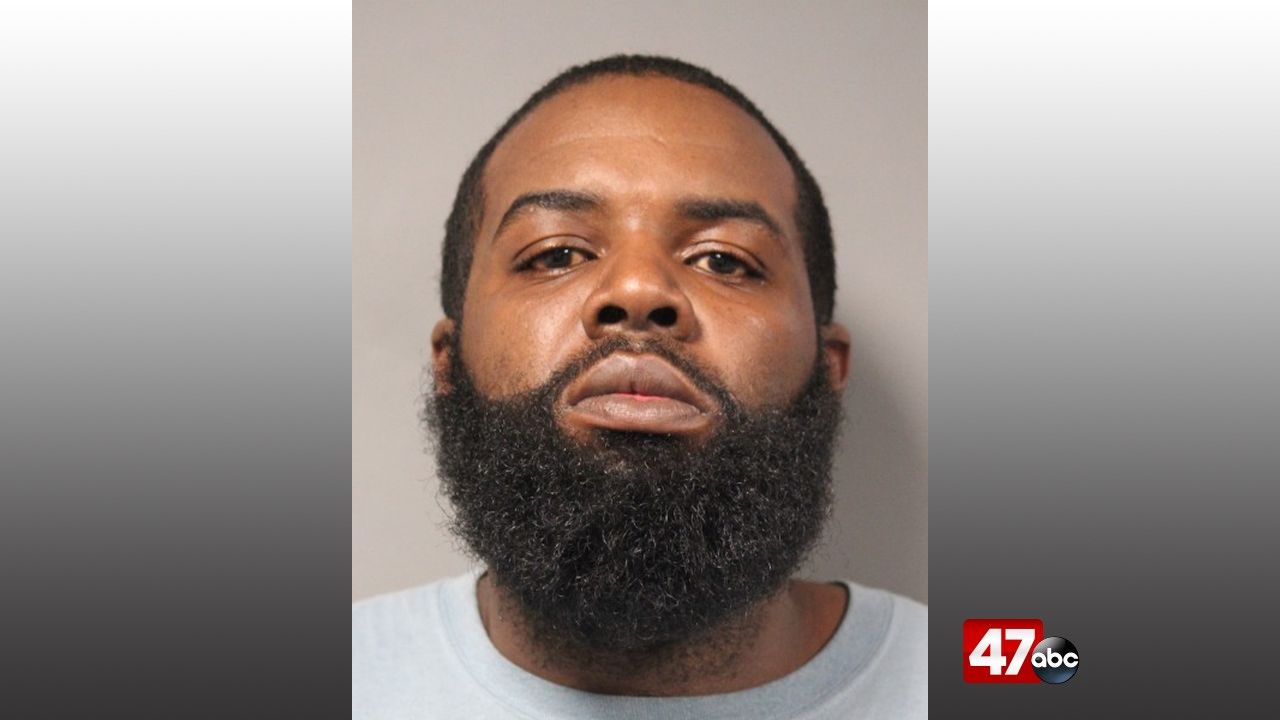 We’re told that at around 9:45 p.m., officers made contact with 35-year-old Roderick Dixon in the area of S. New Street and W. Reed Street, inside a vehicle. A strong odor of marijuana was detected coming from inside the vehicle, and a search revealed 1.3 grams of marijuana and a loaded 9mm handgun.

Dixon was arrested and charged with carry concealed deadly weapon, possession of firearm by person prohibited (drug possession), possession of marijuana, and drug paraphernalia. He was later released on a $9,450 unsecured bond.