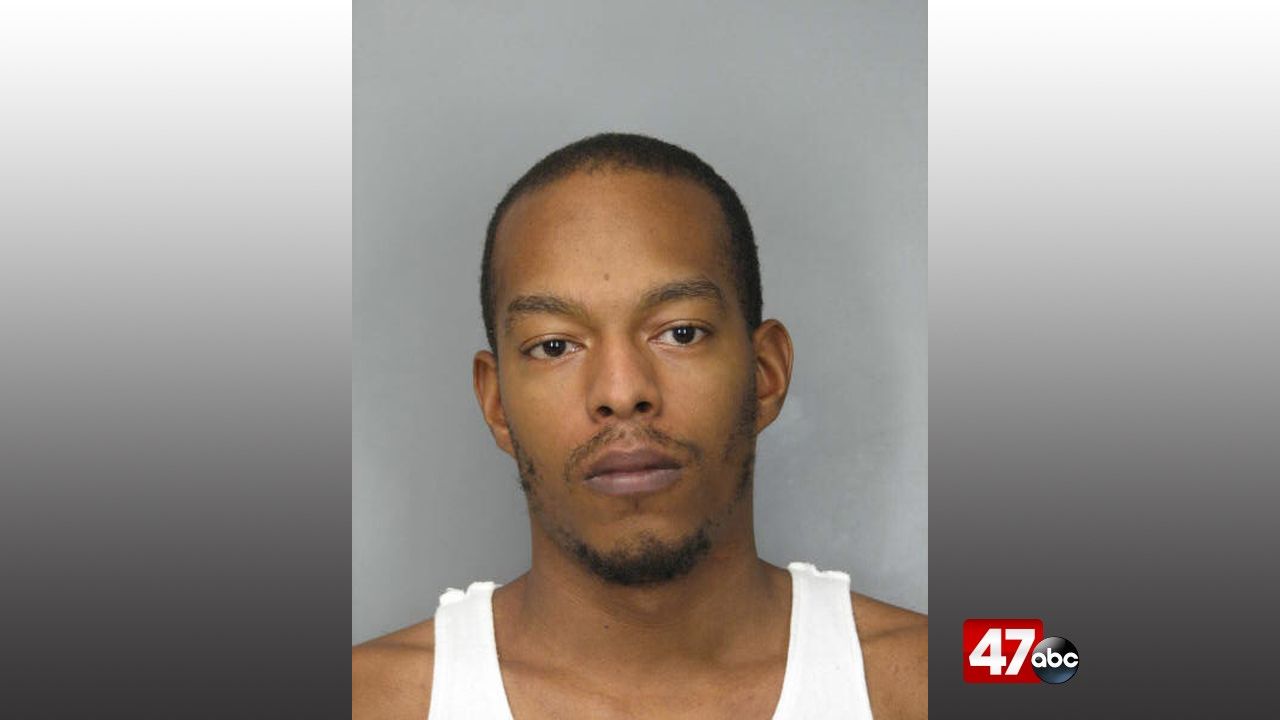 FELTON, Del. – Delaware State Police arrested a Felton man on multiple charges after he was found in possession of drugs during a traffic stop.

At around 10:15 a.m. Wednesday, a trooper pulled over a vehicle after noticing its rear license plate partially covered by an aftermarket metal plate border. On contact with the driver, 36-year-old Charles Benson Jr., an odor of marijuana was detected.

Benson was arrested and charged with six counts of possession with intent to deliver a controlled substance, possession of drug paraphernalia, display of license plate, and other traffic related offenses. He was later released on $19,075 unsecured bond.