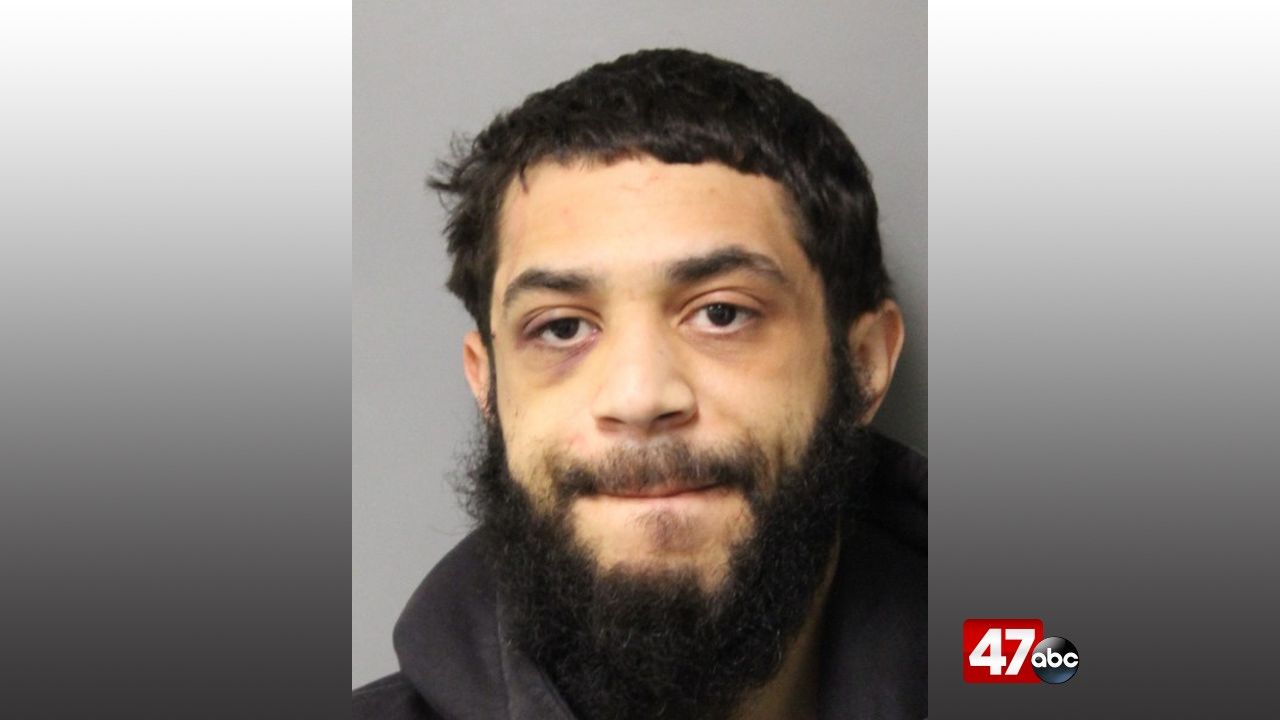 OCEAN VIEW, Del. – Delaware State Police say a suspect who was arrested on theft charges earlier this week has been charged with additional thefts in the area.

On Monday night, 30-year-old Bryan Denegal was arrested after he led police on a vehicle chase following a reported theft in progress. Further investigation led police to link Denegal to several more thefts from motor vehicles in the Ocean View area.

On Thursday, Denegal was arraigned on his original charges, including possession of a deadly weapon during the commission of a felony, first and second degree reckless endangerment, disregarding a police officer signal, four counts of theft, four counts of leaving the scene of a property collision accident, criminal mischief, driving a vehicle under the influence, and multiple traffic related offenses. Denegal has also been charged with an additional five counts of felony theft, five counts of theft, and ten counts of criminal trespass.

The story on Denegal’s original arrest can be found here.

Local family gives back through music