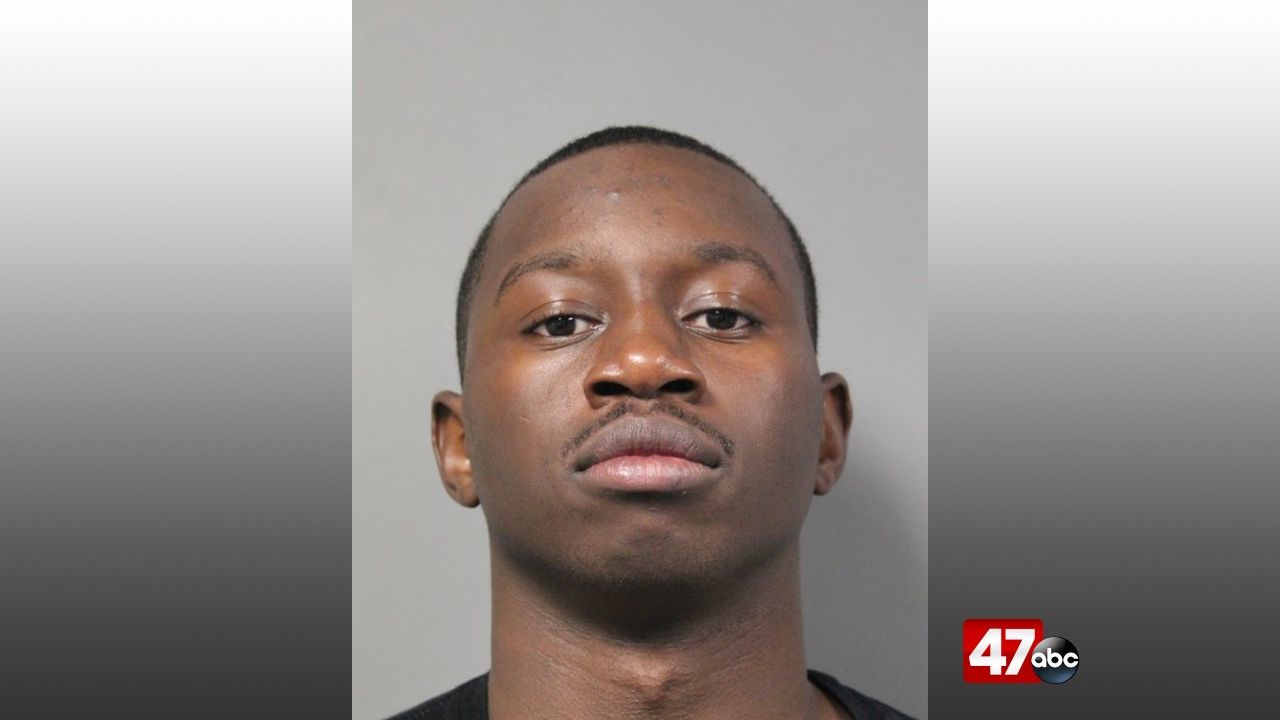 Police say they were called to the area of West North Street and Simon Circle for a report of shots fired just before 6 p.m. On arrival, a 13-year-old male victim was found with a graze wound to his face. The victim was taken to a local hospital for treatment of his injuries.