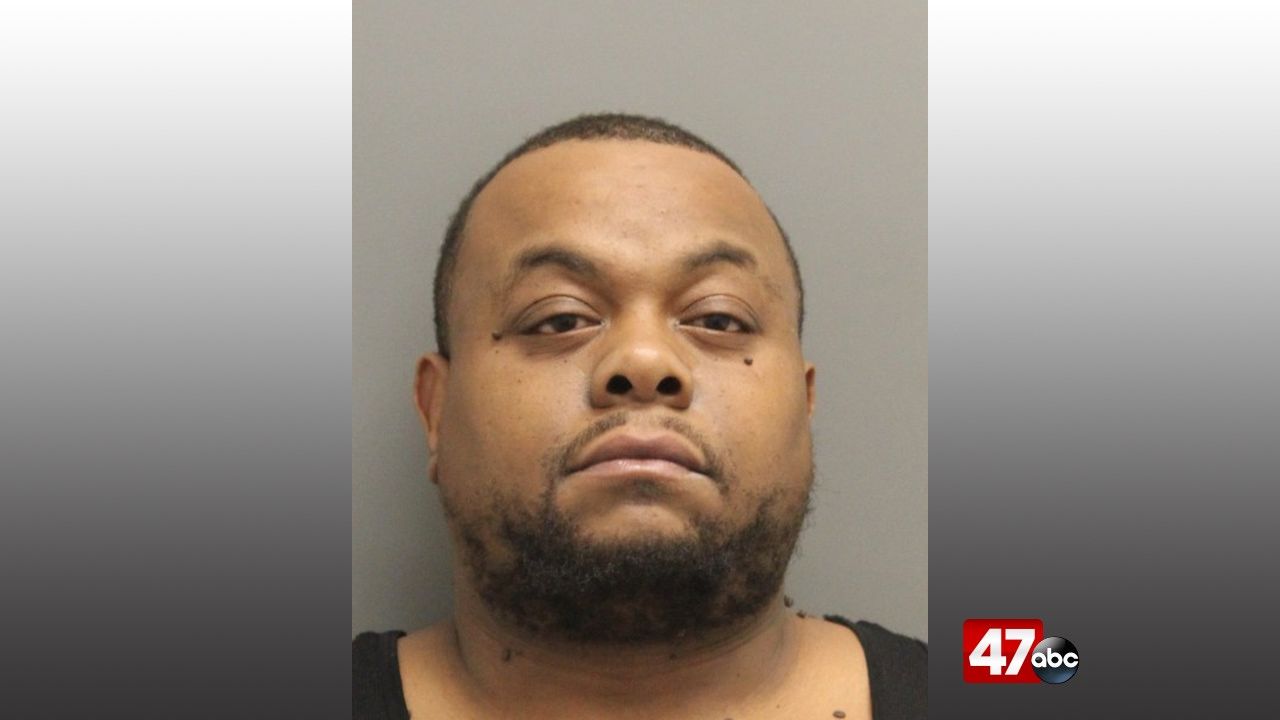 Troopers say they were called to a residence in the 1900 block of Generals Way for a reported burglary in progress shortly after 1:30 p.m. On arrival, troopers made contact with a 57-year-old female who said that she was home with her 22-year-old daughter and 2-year-old grandson when an unknown subject walked into her home uninvited. The subject then reportedly grabbed the 22-year-old female, alarming her.

The 57-year-old female continually asked the man to leave, when he proceeded to push her out of the way. All three occupants were able to leave the home unharmed.

Troopers found the suspect, 34-year-old Jermaine Snead, inside the residence on arrival. It was learned that he was intoxicated at the time, and after briefly resisting arrest, he was taken into custody. Snead was charged with second degree burglary, resisting arrest, and two counts of offensive touching.

BREAKING: Fall sports to return to Maryland schools next month