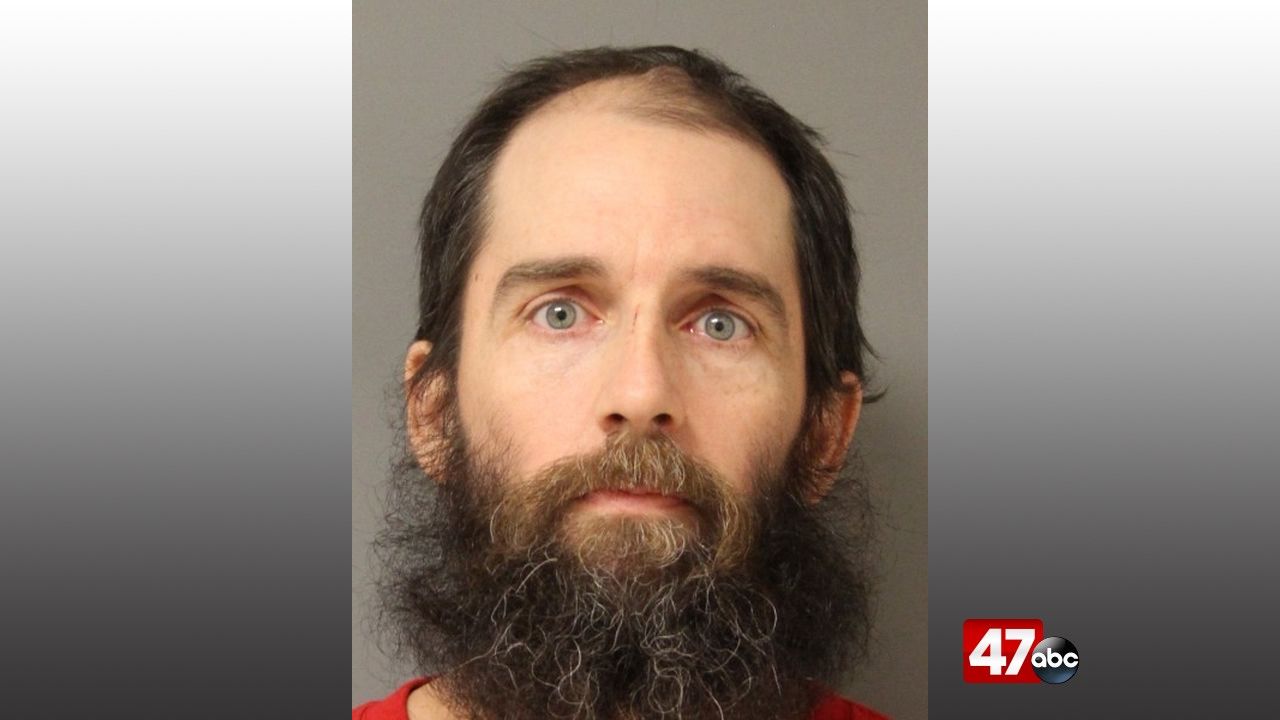 Police say on February 17th, they responded to a home on Assawoman Avenue in the Woodland Park neighborhood in Ocean View for a reported home burglary. The homeowners reported that someone had entered their home and stole several hundred dollars worth of loose coins.

Further investigation revealed that the incident happened on February 12th. Police were able to identify the suspect as 42-year-old John Huffman, and learned that he drove to a nearby grocery store following the burglary and deposited the coins into a coin exchange machine.

Police say Huffman operates an unlicensed handyman service, and had previously done repair work at the victim’s home. Huffman was charged with second degree burglary, theft under $1500, and failure to have a business license. He was later released on $12,050 unsecured bond.

The Latest: Reno coroner: Surge could affect storage of dead

'They smile now': Del. teacher looking for donations to expand school in Kenya