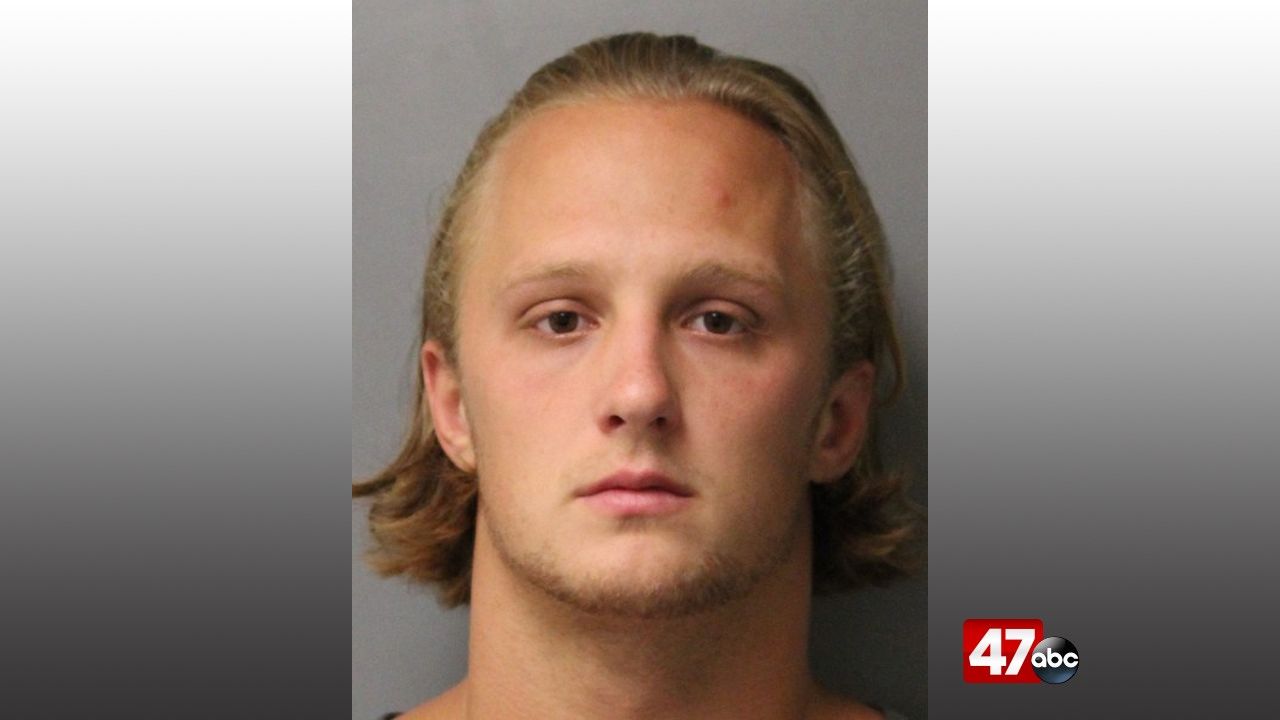 We’re told that Conaway was found guilty of third degree unlawful sexual contact, which is a misdemeanor. He was found not guilty of strangulation.

At this time, no sentencing date has been scheduled.

Back in November, Conaway was sentenced to five years behind bars for his conviction of fourth degree rape, in the first of six trials. That story can be found here.