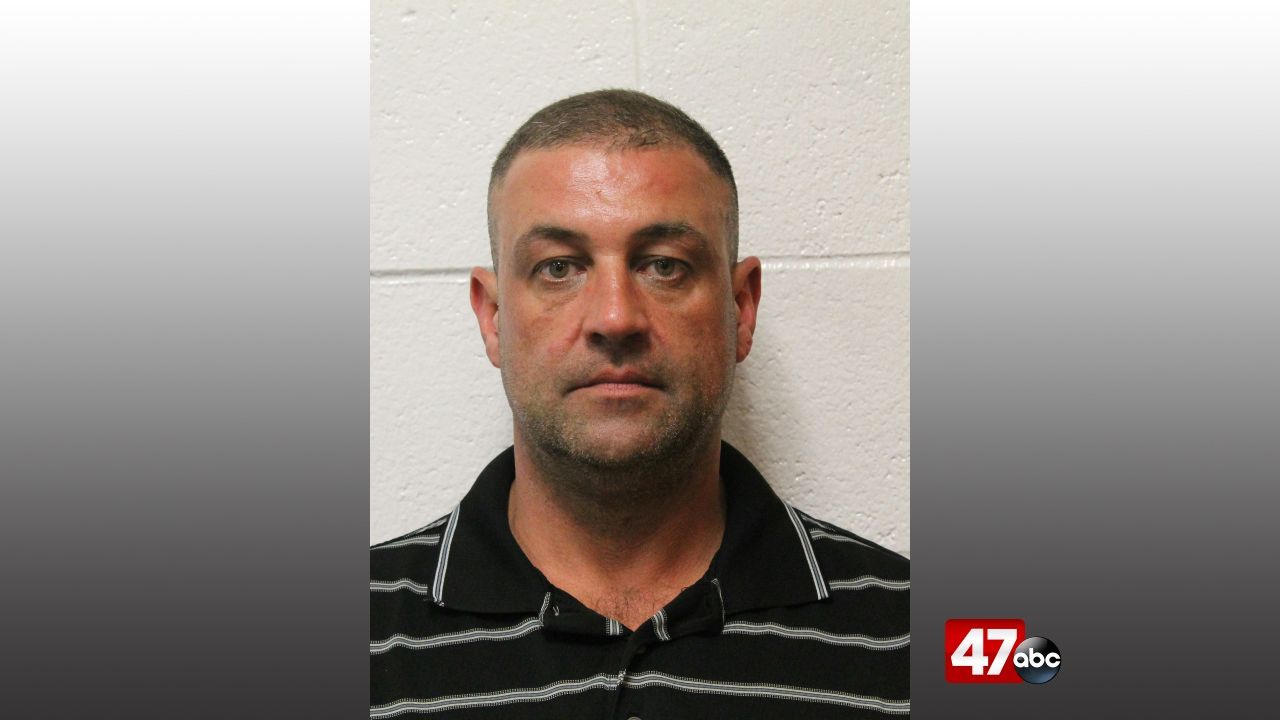 SALISBURY, Md. – A man accused of sexually assaulting two minors between 2010 and 2014 was found guilty by a jury following a two-day trial on Wednesday.

According to court documents, 41-year-old Allan Scarborough sexually assaulted two minors between July of 2010 and April of 2014. The victims were between the ages of 8 and 10 at the time the alleged incidents took place.

Sentencing has been postponed pending a pre-sentence investigation and mental health evaluation.