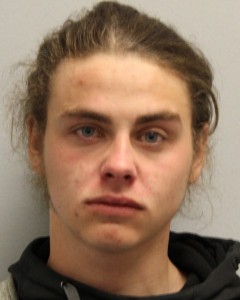 LEWES, Del. – A 20-year-old man was arrested on Saturday night after a traffic stop led to police finding drugs in his car.

Police say just after 7 o’clock on Saturday night, 20-year-old Sean McElwee failed to properly stop and use his turn signal on Pinetown Road and so he was pulled over.

It was then that police say they smelled marijuana coming from his car and searched his vehicle.

McElwee now faces charges that include possession with intent to deliver and underage possession of alcohol.