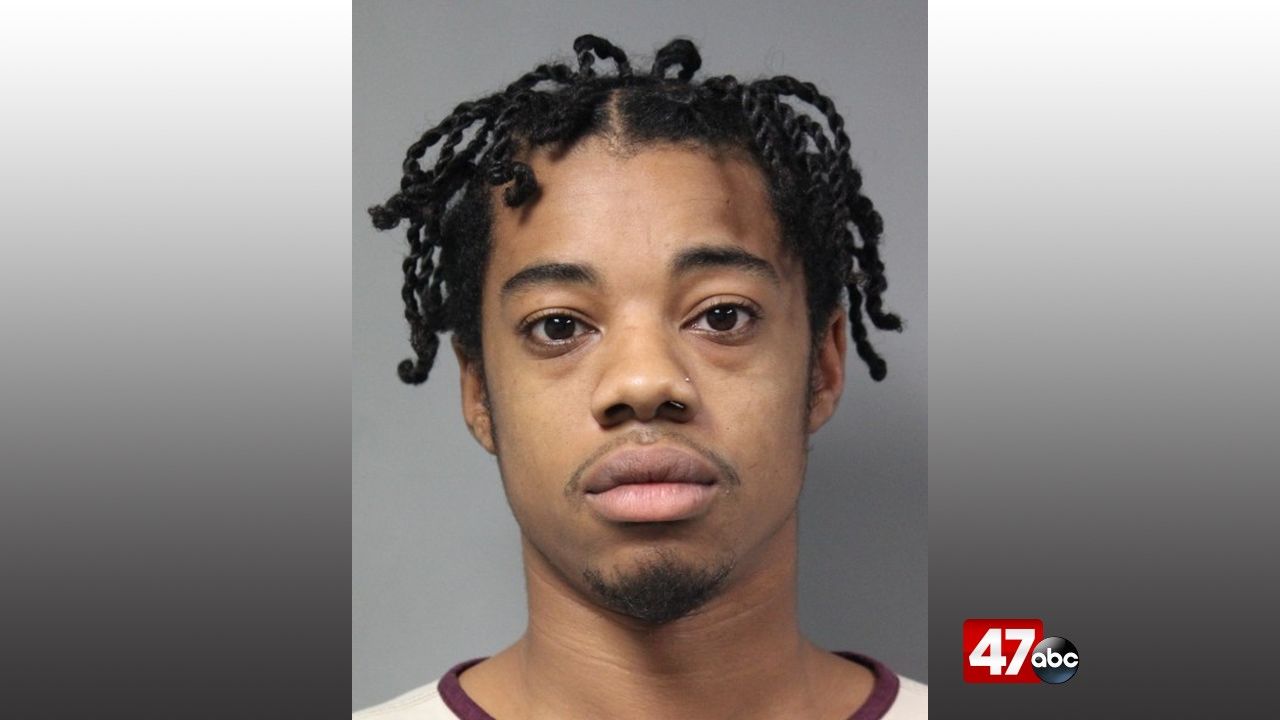 According to police, a traffic stop was initiated shortly before 3:30 a.m. for an equipment violation, in the area of White Oak Road and Halsey Drive. Further investigation led officers to find 130 grams of marijuana, 2.5 grams of psilocybin (mushrooms) and drug paraphernalia.

The driver, 20-year-old Tynik Sanders, was subsequently arrested and charged with possession with intent to deliver marijuana, possession of tier 1 quantity of mushrooms, drug paraphernalia, and traffic offense. He was released on his own recognizance.