Sunfest moving to October in 2020 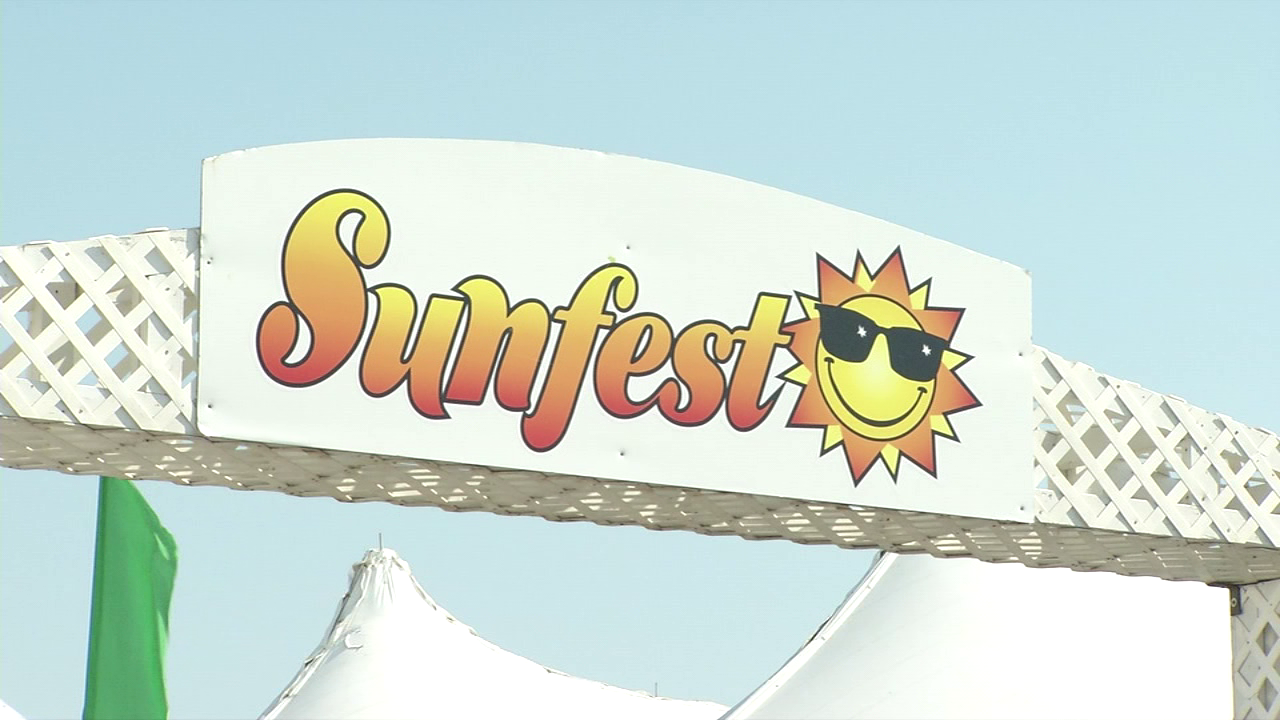 OCEAN CITY, Md. – After 46 years of September Sunfest events, this year’s festival will be moved to October.

Officials made the announcement on Tuesday. The event typically falls on the 3rd weekend after Labor Day, however due to the leap year calendar, the event was scheduled to coincide with another event.

The change was made after the City Council voiced concerns about combining Sunfest with the motor event, saying that substantial traffic concerns, public safety, and event staffing would be a challenge at these events took place at the same time.

“Sunfest has been a signature September event for nearly five decades,” said Ocean City Mayor Rick Meehan. “Nevertheless, there is still a lot to love about being in Ocean City in October. I think vendors and guests will be pleasantly surprised by the extension of the season and a fresh new date for one of Ocean City’s largest events.”