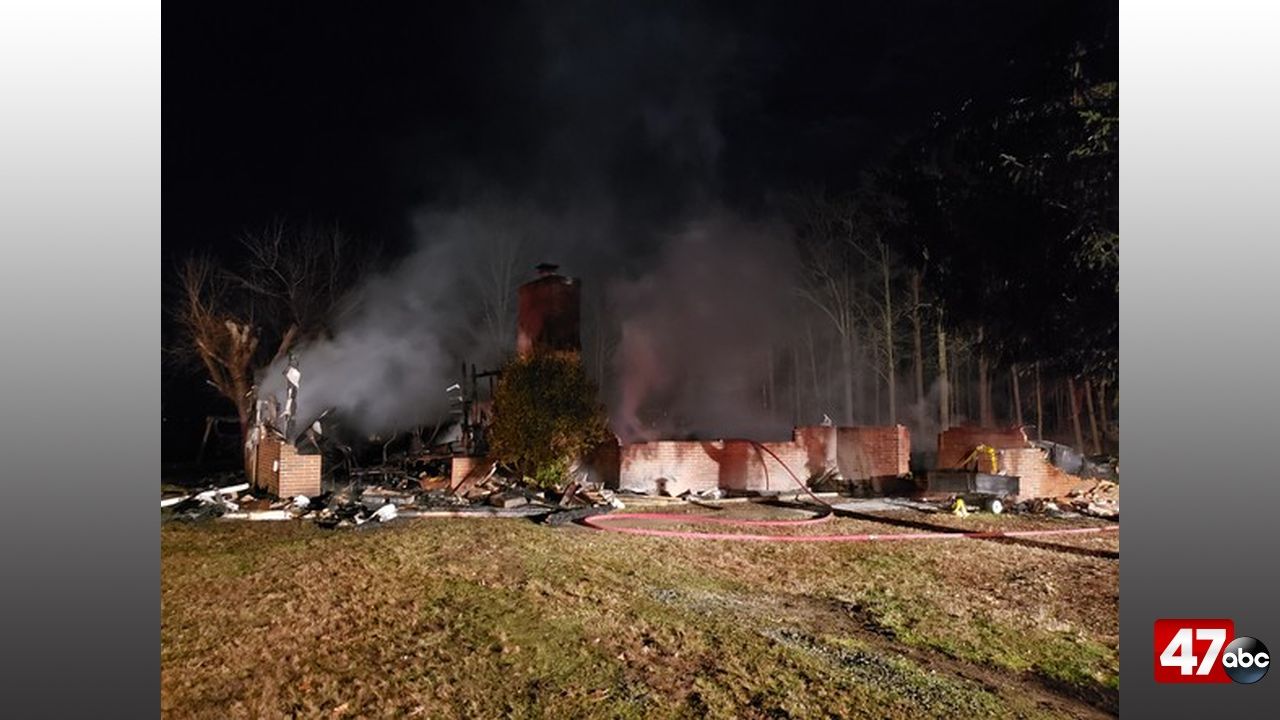 Officials say the fire broke out at around 2 a.m., at a house at 118 Laird Benton Road. The fire took approximately one and a half hours to control.

We’re told that the house was not occupied at the time of the fire, and that it was the result of rehab work being conducted on the interior of the home. Because of the time of day and weather conditions, the fire destroyed the entire home before the fire department arrived on scene.