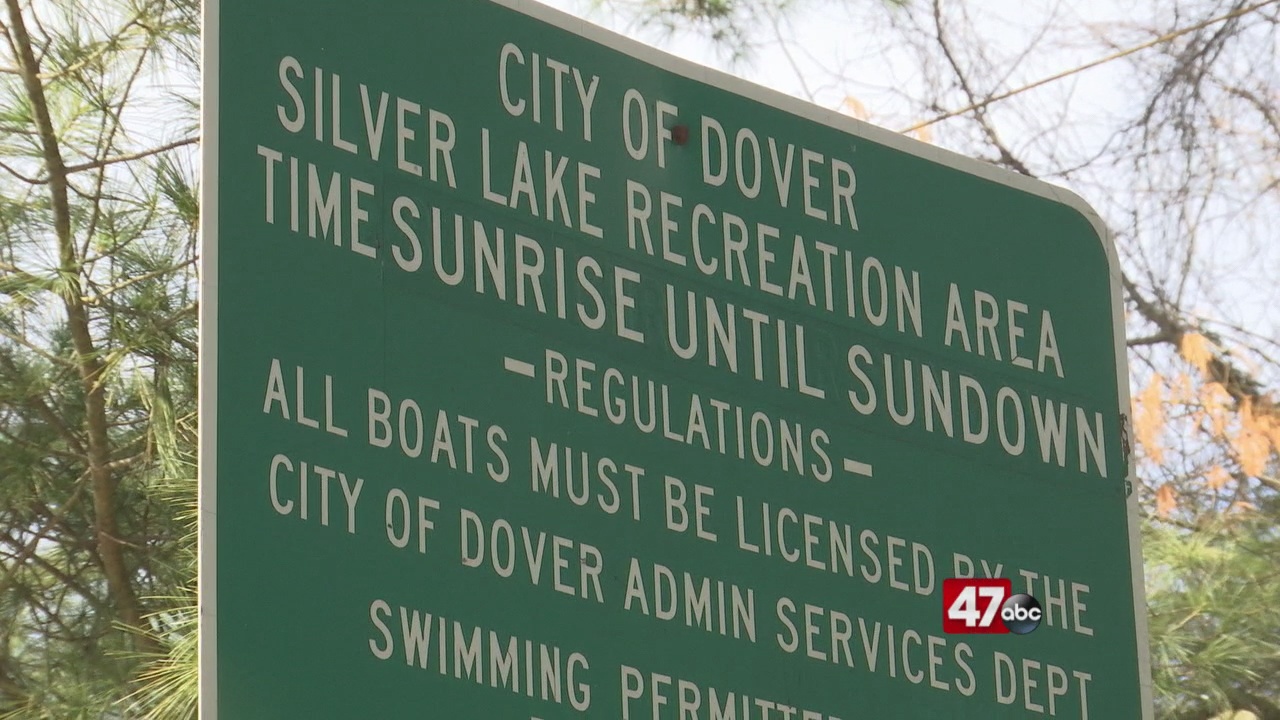 We’re told that none of the sanitary sewer overflow entered the lake itself, but that the spill did contaminate some of the grounds in the vicinity, as well as the river downstream of the dam.

The remaining pipe is being investigated to confirm the integrity of the pipe, meaning some areas may be fenced off while testing and inspection is underway. Officials ask patrons for continued cooperation in avoiding those areas and any equipment in the area.