Salisbury man convicted of rape, sex abuse of a minor 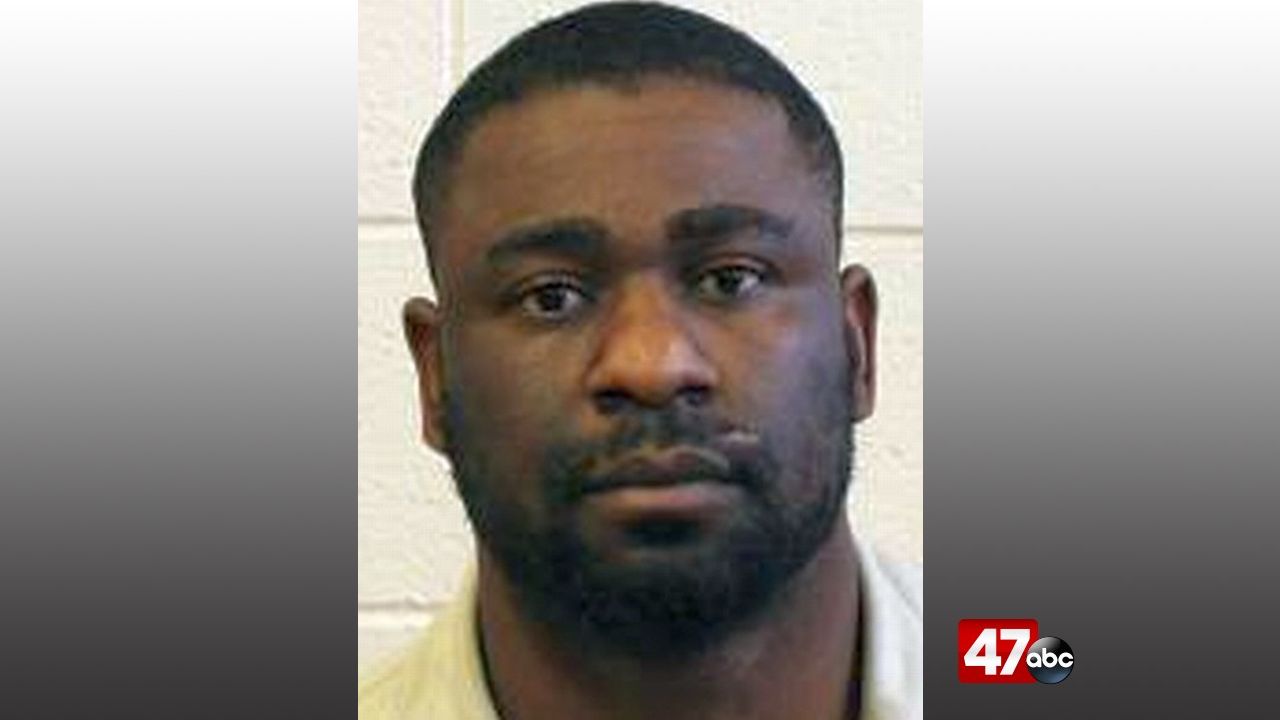 According to officials, in October 2016, 36-year-old Kelite Ferreras raped and sexually abused a juvenile under the age of 12. He when fled to Haiti, where he was taken into custody in March 2019 by Haitian Police with the assistance of United States Marshalls and Interpol.