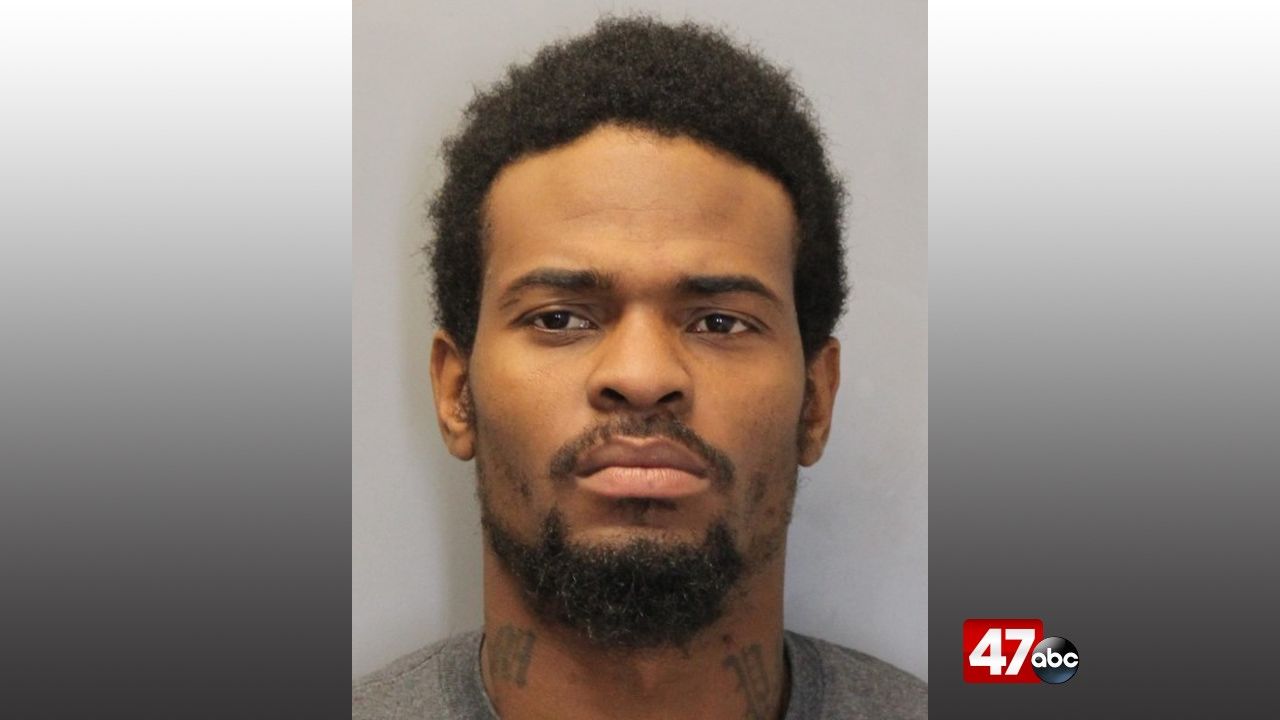 GEORGETOWN, Del. – Delaware State Police are asking for the public’s help in finding a Georgetown man who is wanted in connection to a recent burglary.

The incident happened last Thursday, at a residence in the 29000 block of Koi Pond Road in Georgetown. The homeowners reported that they had been away on vacation since December 23rd, and when they returned home, they found their residence had been broken into and ransacked. They reported numerous collectible coins and jewelry missing, as well as multiple firearms including a .357 revolver, .25 caliber Browning Automatic Pistol, 12 gauge pump shotgun, and a Marlin .22 Caliber rifle.

Further investigation led police to identify 27-year-old Jaydeem Maddox as a suspect. It was learned that Maddox and an unknown male had pawned several of the stolen items at local pawn shops.