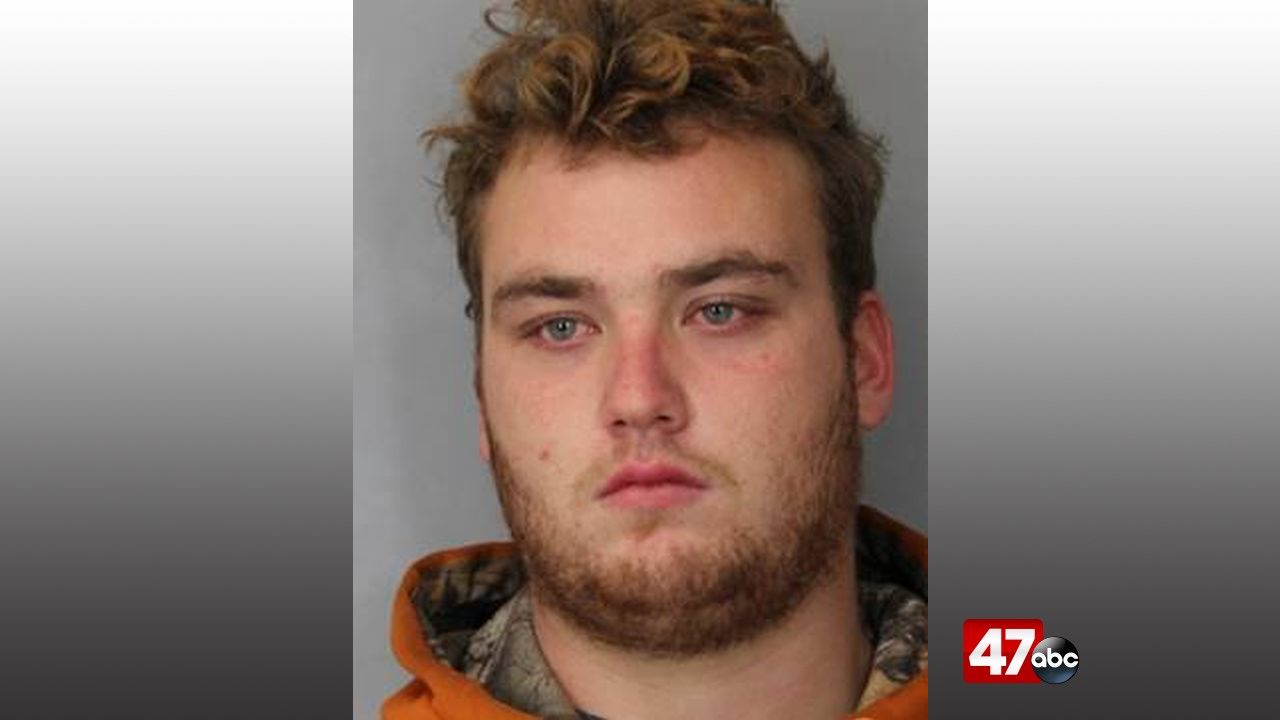 On Monday, officers with the Seaford Police Department saw 24-year-old Dustin Hicks’ vehicle traveling on Stein Highway and initiated a traffic stop. Hicks was subsequently arrested and turned over to the custody of the Laurel Police Department.

Hicks was charged with first degree robbery, possession of a deadly weapon during the commission of a felony, aggravated menacing, wearing a disguise while committing a felony, and second degree conspiracy. He was held at SCI after failing to post $132,000 cash only bond.

LAUREL, Del. – Laurel Police are currently searching for a suspect wanted in connection to an armed robbery.

According to police, the incident happened on January 8th, at the First Stop Convenience Store. It was learned that the suspect had fled the scene with an unknown amount of cash in an unknown SUV type vehicle. Further investigation revealed that the suspect entered the store and demanded money from the cashier, while threatening the employees with what appeared to be a knife. Once the suspect obtained money, he fled to a light colored SUV waiting for him across the street.

Through investigation, 24-year-old Dustin Hicks was developed as the driver of the get-away vehicle.

On January 10th, the Dagsboro Police department observed the suspect vehicle used in the robbery and attempted to stop the vehicle, however the drive led them on a brief pursuit until the vehicle wrecked. The sole occupant and driver, a 17-year-old male juvenile, then fled on foot but was later apprehended. It was then learned that the juvenile was responsible for the armed robbery, while Hicks drove the get-away vehicle.

The juvenile was charged and held at Stevenson Correctional Facility. Hicks is still at large, and police are asking anyone with information on this incident or Hicks’ whereabouts to contact Detective Bryan at 302-875-2244 or Delaware Crime Stoppers at 1-800-TIP-3333.