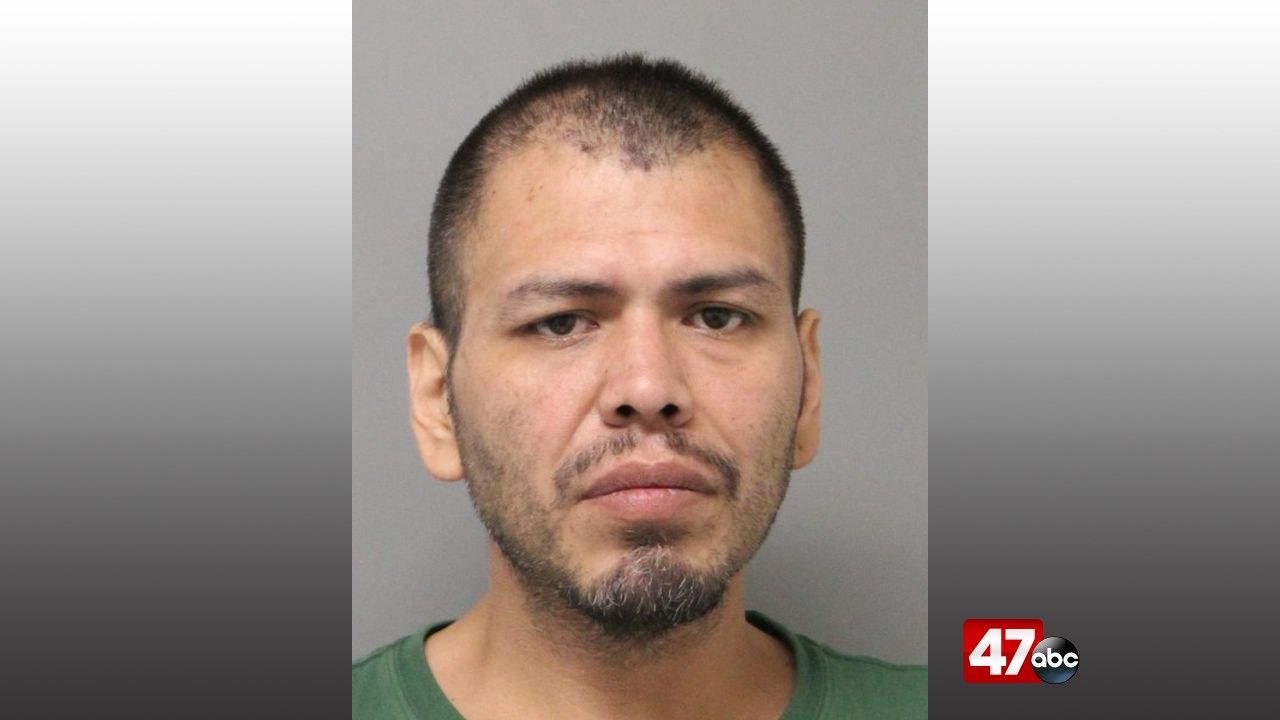 According to police, the incident happened at around 10:15 p.m., at a residence in the 27000 block of Willow Lane. 39-year-old Omar Ruiz got into a physical altercation with his girlfriend’s 48-year-old father, during which two children, ages 1 and 11, were present.

Ruiz was subsequently taken into custody at his residence and charged with second degree assault and two counts of endangering the welfare of a child. He was held at SCI on a $12,000 cash only bond.

The Latest: Navajo reservation locks down for July 4 weekend