Milford man arrested on assault and other related charges 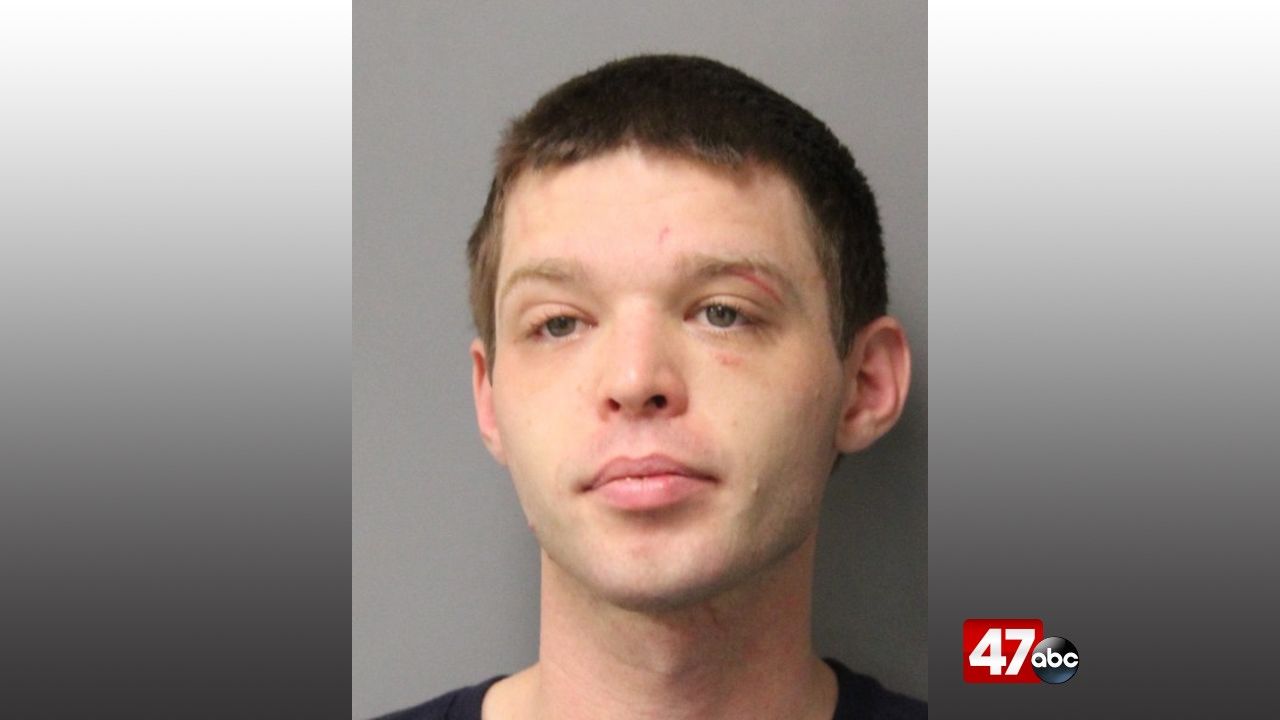 GEORGETOWN, Del. – Delaware State Police say a Milford man was arrested Wednesday morning after it was learned that he violated a no contact order.

At around 10 a.m., troopers responded to Beebe Medical Center for a report of an assault. When troopers arrived, they met with a 65-year-old male victim who told police that he was assaulted by 29-year-old Tyler Melvin at around 10 p.m. the night before.

It was then learned that an argument ensued when Melvin responded to the victim’s residence in the 22000 block of Sussex Pines Road in Georgetown. There was reportedly a no contact order in place, and the victim asked Melvin to leave the residence, however Melvin refused and began hitting the victim in the face multiple times. Melvin also reportedly choked the victim and threatened his life before taking his cell phone to keep him from calling 911.

The victim was able to leave the residence the next morning and went to the hospital for treatment of non-life threatening injuries.

Melvin is being held at the Sussex Correctional Institution on a $37,000 cash only bond.