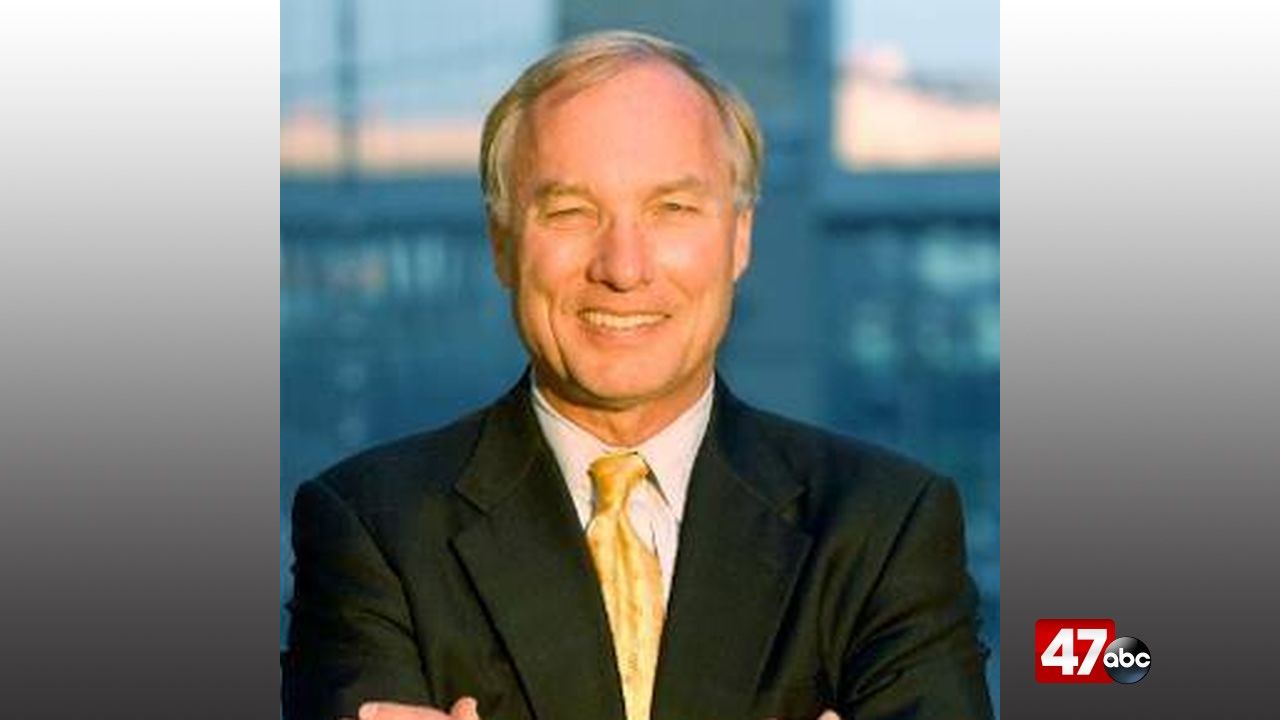 ANNAPOLIS, Md. – Maryland Comptroller Peter Franchot says that he is running for governor in 2022.

Franchot, who is a Democrat, confirmed his plan to run during a telephone interview on Thursday. He is currently in his fourth four-year term as the state’s tax collector, and was re-elected in 2018 with more than 1.6 million votes in the statewide race.

Franchot says as governor, he would run things similarly to how he has run the comptroller’s office, and would focus on bringing respect, responsibility, and results to taxpayers.

He is the first declared candidate for governor in the 2022 election.