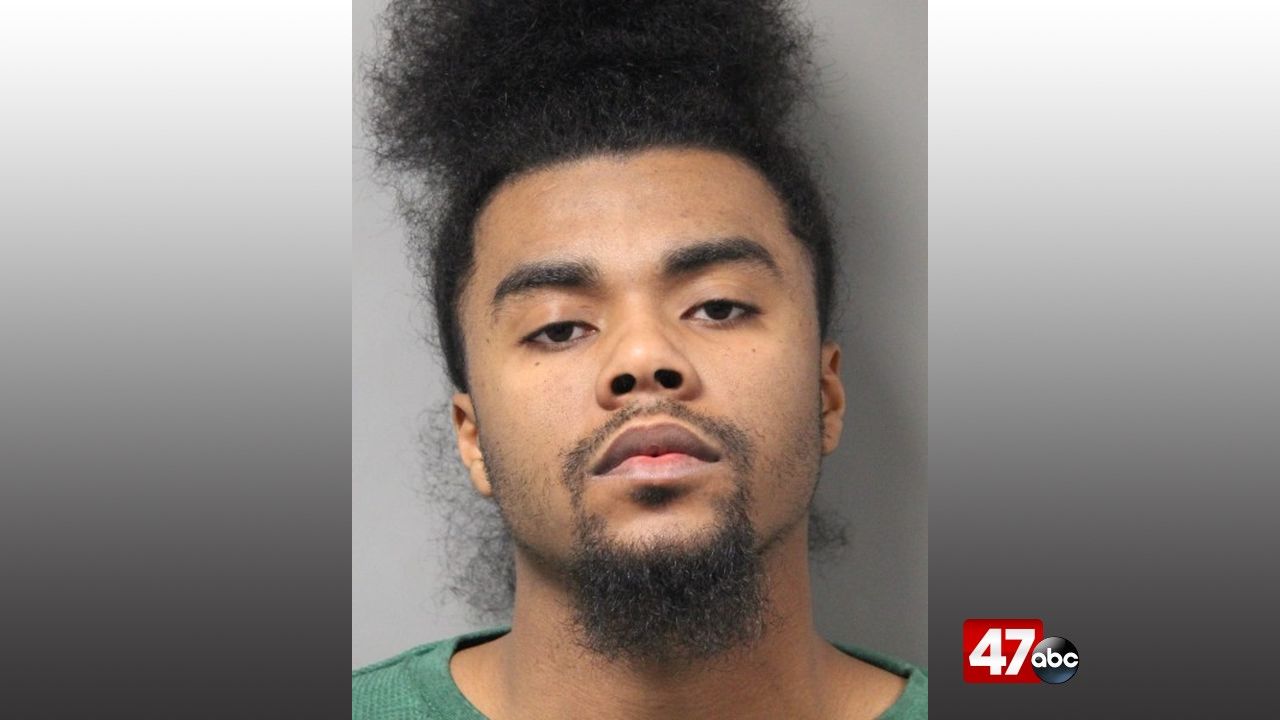 Just before 1:30 p.m., officers made contact with 28-year-old Deon Townsend in the area of Northdown Drive and Charring Cross Drive, in the Village of Westover, after seeing Townsend parked on a sidewalk. Officers detected a smell of marijuana coming from the vehicle, at which point Townsend admitted to having a large amount of marijuana in the trunk.

A search of the vehicle resulted in the recovery of 439.30 grams of individually packaged marijuana.

Townsend was arrested and charged with possession with intent to deliver marijuana, possession of marijuana, drug paraphernalia, and parking violation. He was later released on his own recognizance.

The Latest: Kentucky urges Black citizens to get vaccinated