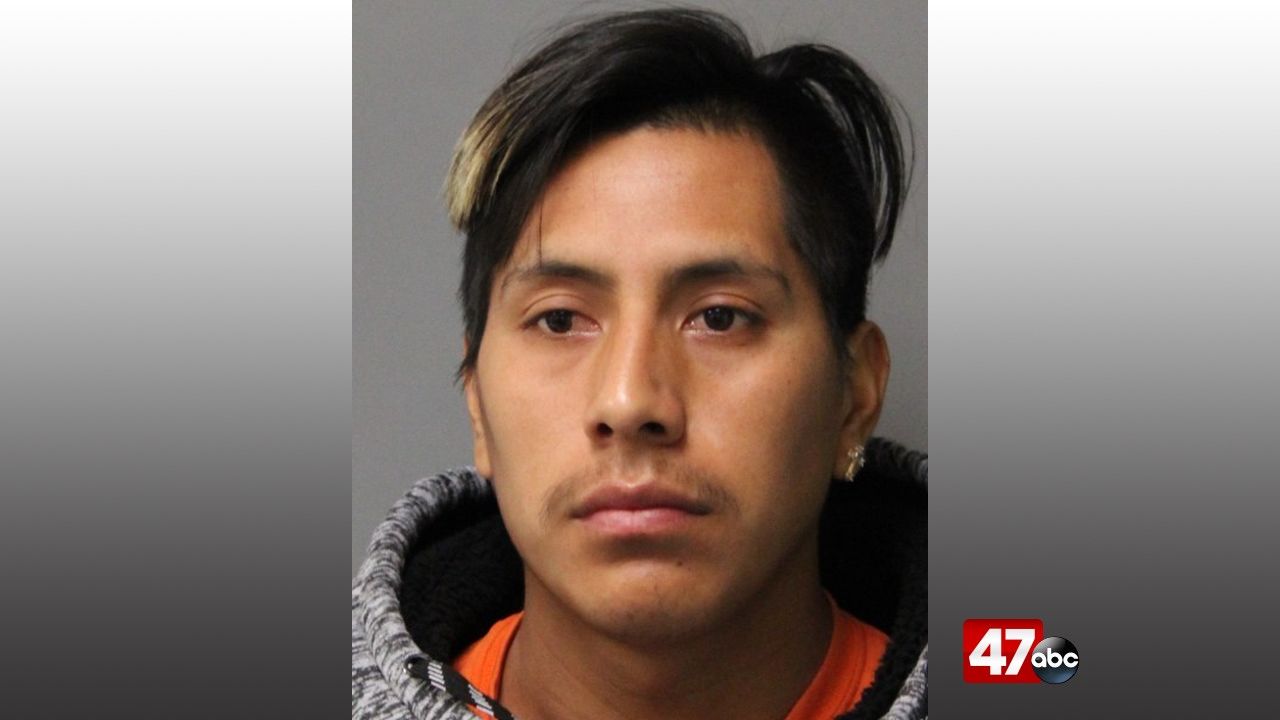 At around 6:15 a.m., troopers responded to the 10000 block of Cherry Street in the Laurel Village for a domestic related assault complaint. An 18-year-old victim met police at the entrance to the development, advising that her boyfriend, 23-year-old Carlos Chavez-Mendez, got home around 3 a.m. and began arguing and physically assaulting her with a belt. He reportedly would not let her leave and prohibited her from accessing her phone to call for help. At the time of the incident, Chavez-Mendez’s 17-year-old relative was present in the residence.

The victim was eventually able to leave and call 911. She sustained numerous visible but non-life threatening injuries and was taken to a local hospital for treatment.

Chavez-Mendez was located inside the residence and was taken into custody without incident. He was charged with possession of a deadly weapon during the commission of a felony, second degree assault, aggravated menacing, first degree unlawful imprisonment, endangering the welfare of a child, and malicious interference with emergency communications. He was held at SCI on $29,000 secured bond.