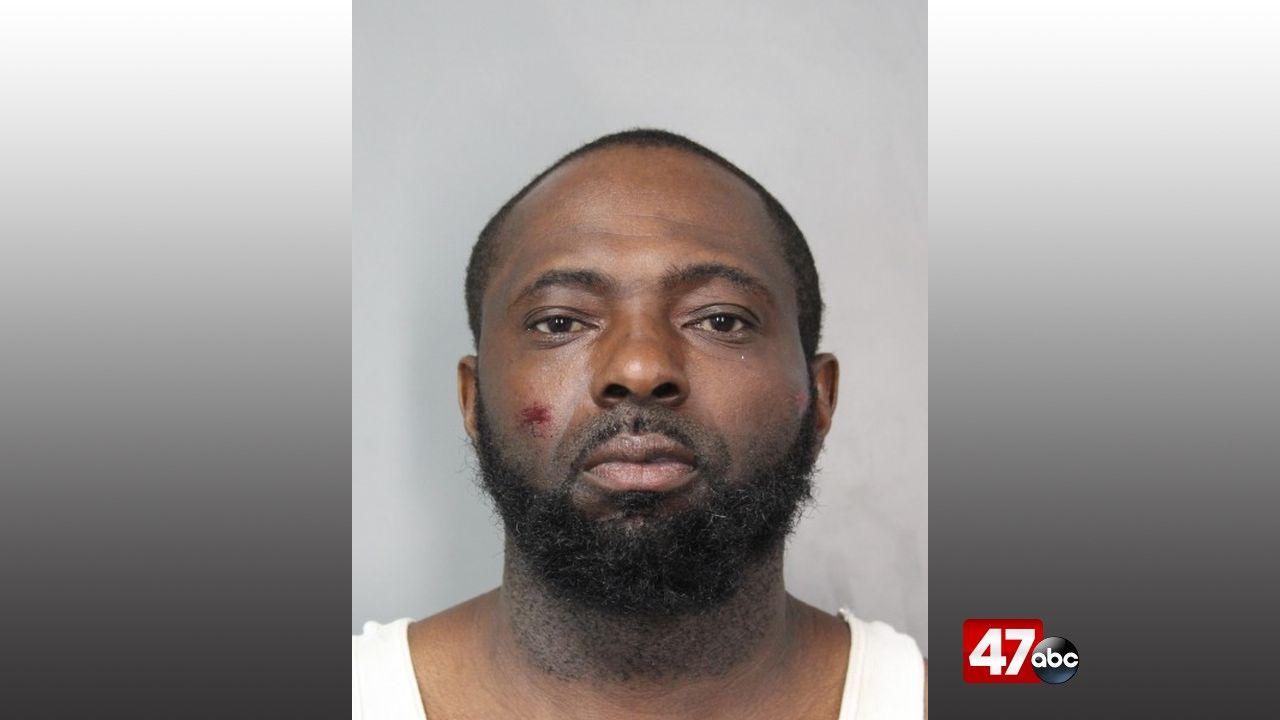 Just before 2 a.m., officers tried to stop a vehicle for a traffic violation, however the driver failed to stop and continued to drive, attempting to elude police. The driver, 44-year-old George Jones, then drove through an alley in the 1000 block of S. State Street, hitting a garage and a parked vehicle. Jones then got out of the vehicle and tried to flee on foot, but was quickly taken into custody.

A subsequent search of Jones’ vehicle resulted in the recovery of a handgun with an obliterated serial number, 9.09 grams of crack cocaine, 47.9 grams of marijuana, 97 bags of heroin, and a digital scale.

The Latest: Governor says California getting a grip on virus

The Latest: Governor says California getting a grip on virus