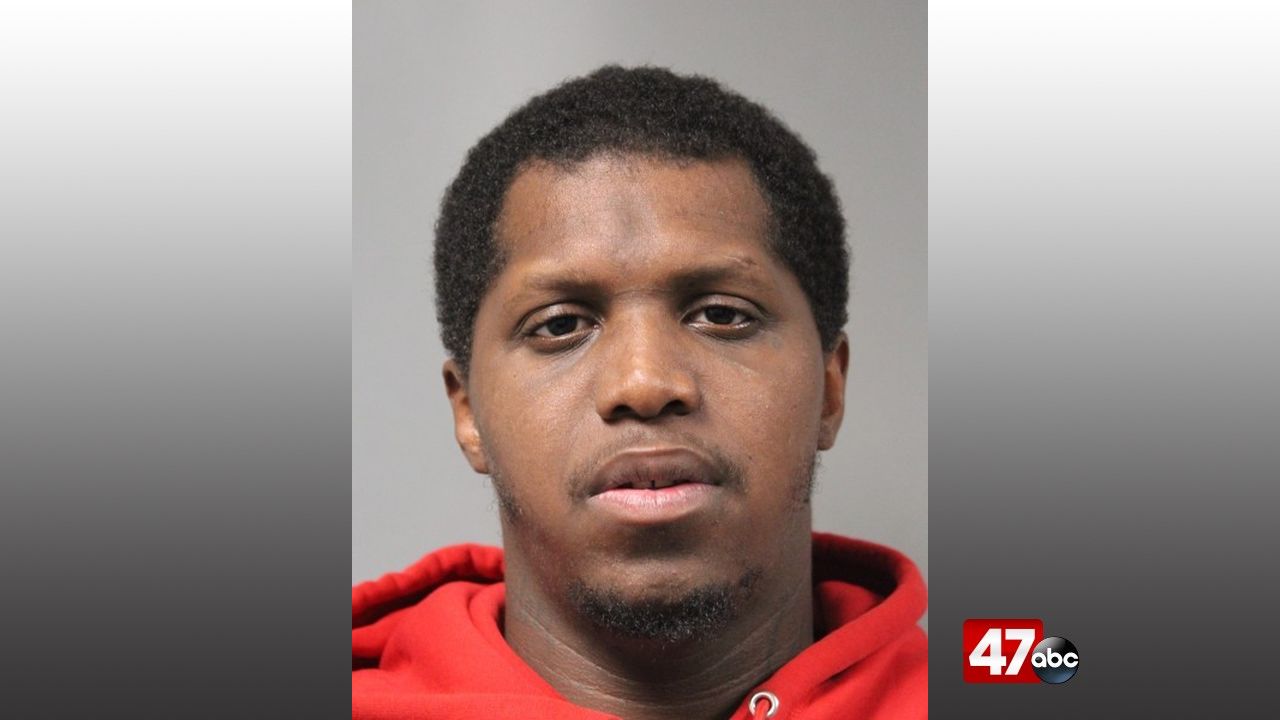 Police say they received a tip that included an image of 27-year-old Kacey White in possession of a firearm, and after identifying White, officers tried to make contact with him in the 500 block of River Road.

White reportedly fled from police on foot, and during the chase a loaded handgun with a 30 round magazine fell out of White’s waistband. He was taken into custody a short time later, and Delaware Probation and Parole then executed a search of a residence on River Road, where White was reportedly living. A second handgun that had been reported stolen to DSP, as well as 15 bags of heroin were found during that search.

The Latest: EU agency: Get 2nd dose of AstraZeneca shots