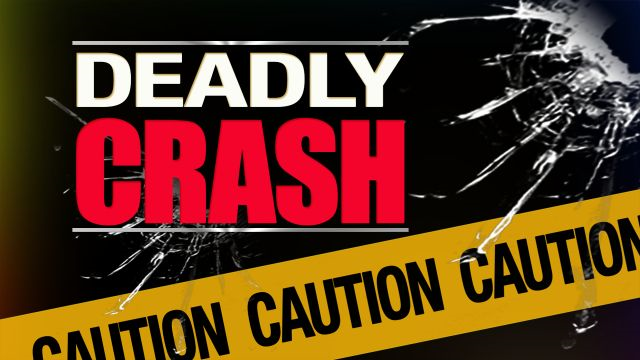 The tractor trailer proceeded through a green arrow traffic signal to make a left turn onto northbound Route 1. The Dodge was reportedly traveling at a high rate of speed, entering the grass median and hitting a speed limit sign before re-entering the southbound lanes of Route 13. The Dodge subsequently hit the right side of the trailer portion of the tractor trailer, and the driver of the Dodge, who was reportedly not wearing a seat belt, was ejected from the vehicle and came to rest in the roadway.

The driver of the Dodge, identified as 79-year-old Gary Petitt of Townsend, was taken to Christiana Hospital where he was pronounced dead a short time later. Officials say impairment on his behalf is undetermined at the time.

The driver of the tractor trailer, a 44-year-old Smyrna woman, was properly restrained and was not injured. We’re told impairment is not a contributing factor on her behalf.