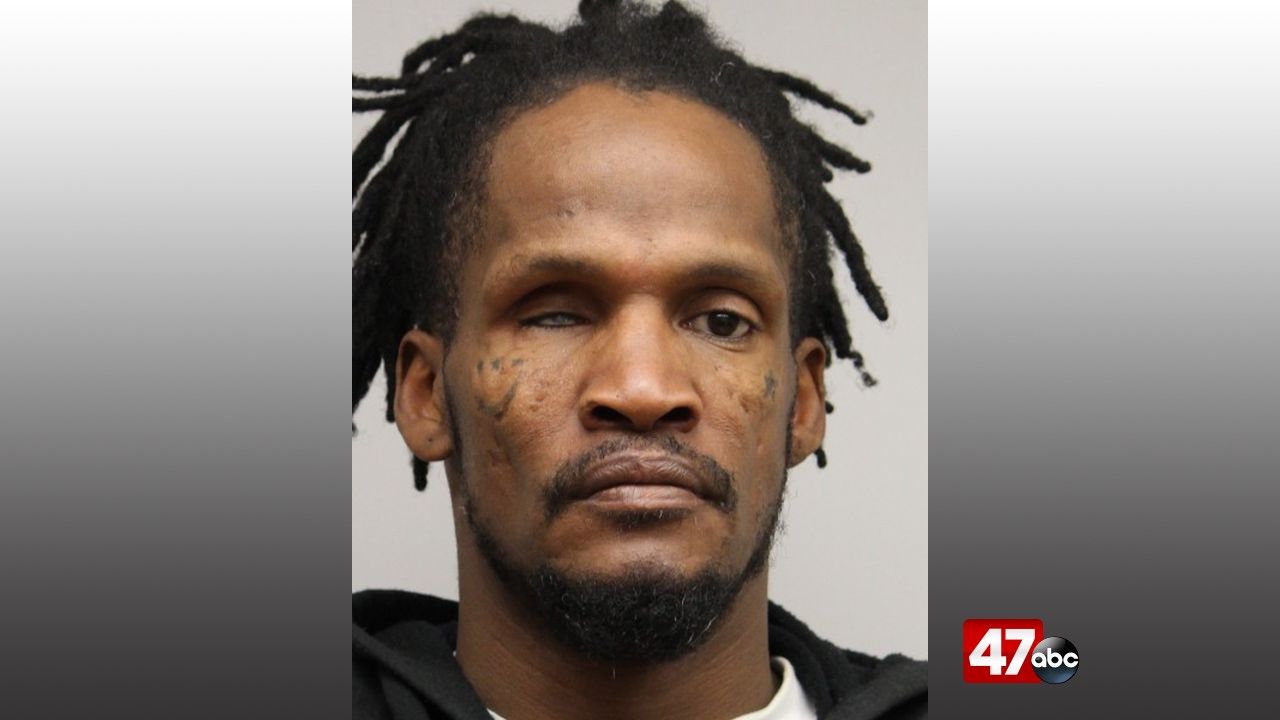 BRIDGEVILLE, Del. – Delaware State Police are searching for a Laurel man who is wanted on a felony assault charge.

According to police, the incident happened on January 3rd, when a 28-year-old female victim was attending a block party. After an alleged drug transaction took place, the victim was approached by 48-year-old Kenneth Greene, who reportedly began physically assaulting her, leaving her unconscious on the ground.

She regained consciousness a short time later and was able to leave the area to seek medical care. She was treated at a local hospital for serious but non-life threatening injuries.

Police have not been able to locate Greene, who currently has an active warrant out for second degree felony assault. Green is 6’0, 160 pounds, with black hair and brown eyes. He may be driving a gray Nissan Altima or Maxima.

Anyone with information on Greene’s whereabouts should contact Corporal Gambale at 302-856-5850 or Delaware Crime Stoppers at 1-800-TIP-3333.