DSP arrest two on robbery and other related charges 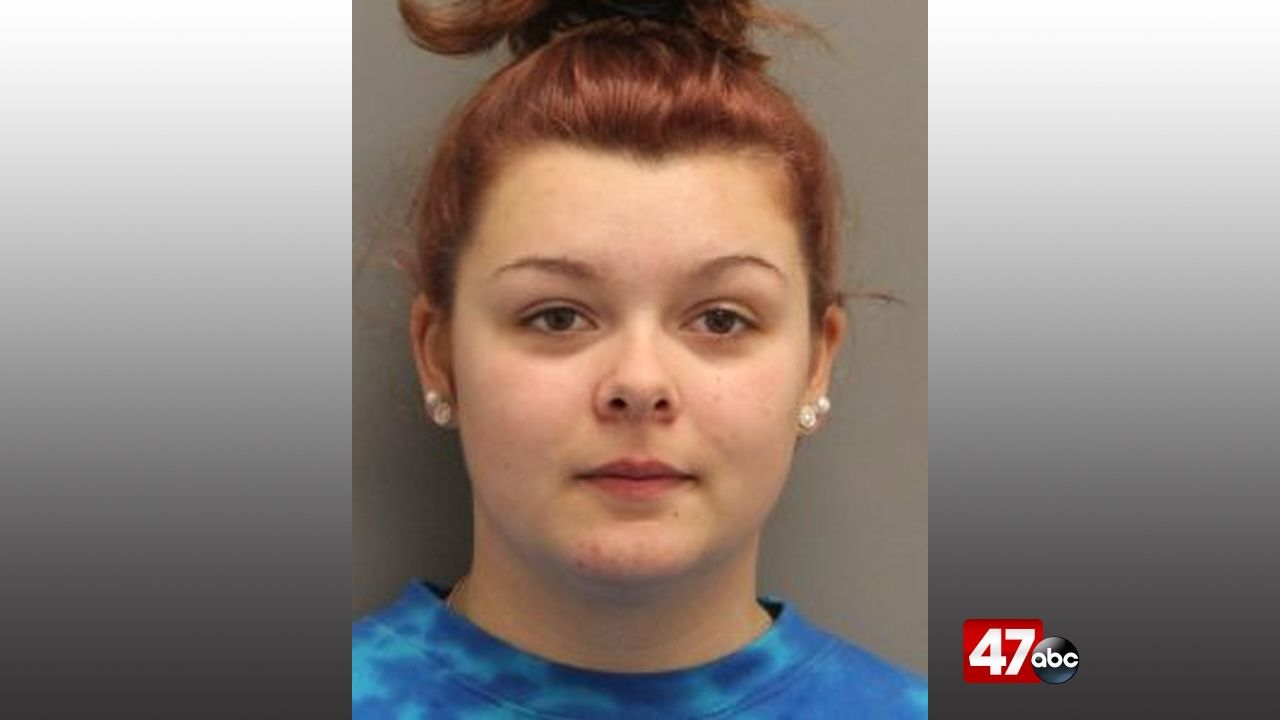 Troopers say they responded to Willow Grove Road in Felton shortly after midnight Sunday, meeting with a 22-year-old female victim who reported that she had gone to a residence she used to live at in the 200 block of Turtle Dove Lane to retrieve some belongings. The victim stated that when she arrived she made contact with two of her ex-roommates, 18-year-old Ashley Callaway and a 17-year-old female. Callaway then reportedly took the victim’s phone and gave it to the 17-year-old, before hitting the victim several times in the face.

The victim was reportedly able to leave the residence, but could not call 911 due to not having a cell phone. She sustained minor injuries and declined medical treatment.

Callaway was charged with second degree robbery, second degree conspiracy, third degree assault, and malicious interference emergency communications. She was released on her own recognizance.

The 17-year-old female was charged with second degree robbery and second degree conspiracy, and was also released on her own recognizance.