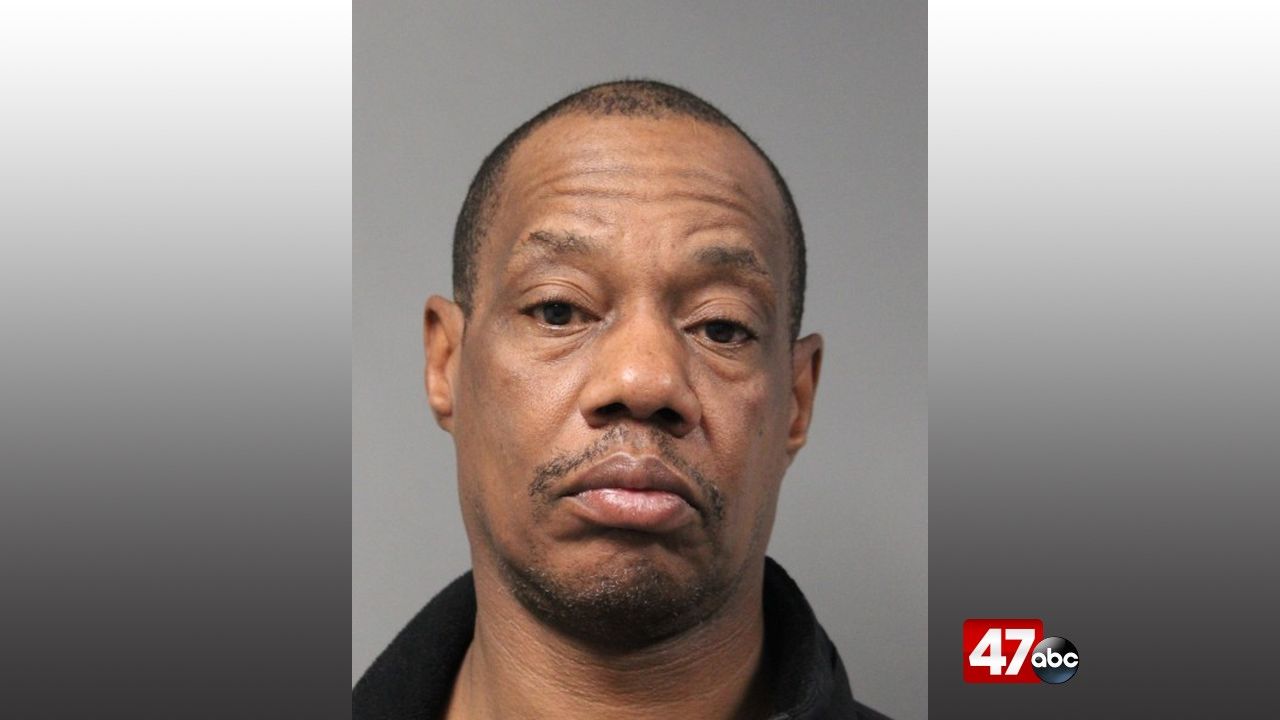 DOVER, Del. – Police say a man who was arrested late last week for robbing a bakery has been connected to nine other commercial burglaries.

56-year-old Samuel Curtis was arrested last Friday morning after it was learned during a traffic stop that he had just burglarized the Bavarian Bakery. As a result of that arrest, detectives were able to obtain further evidence linking Curtis to multiple unsolved commercial burglaries, including comparisons of surveillance images from some of the incidents to Curtis.

Curtis was linked to the following burglaries:

The Latest: NKorea tells WHO it has detected no virus cases