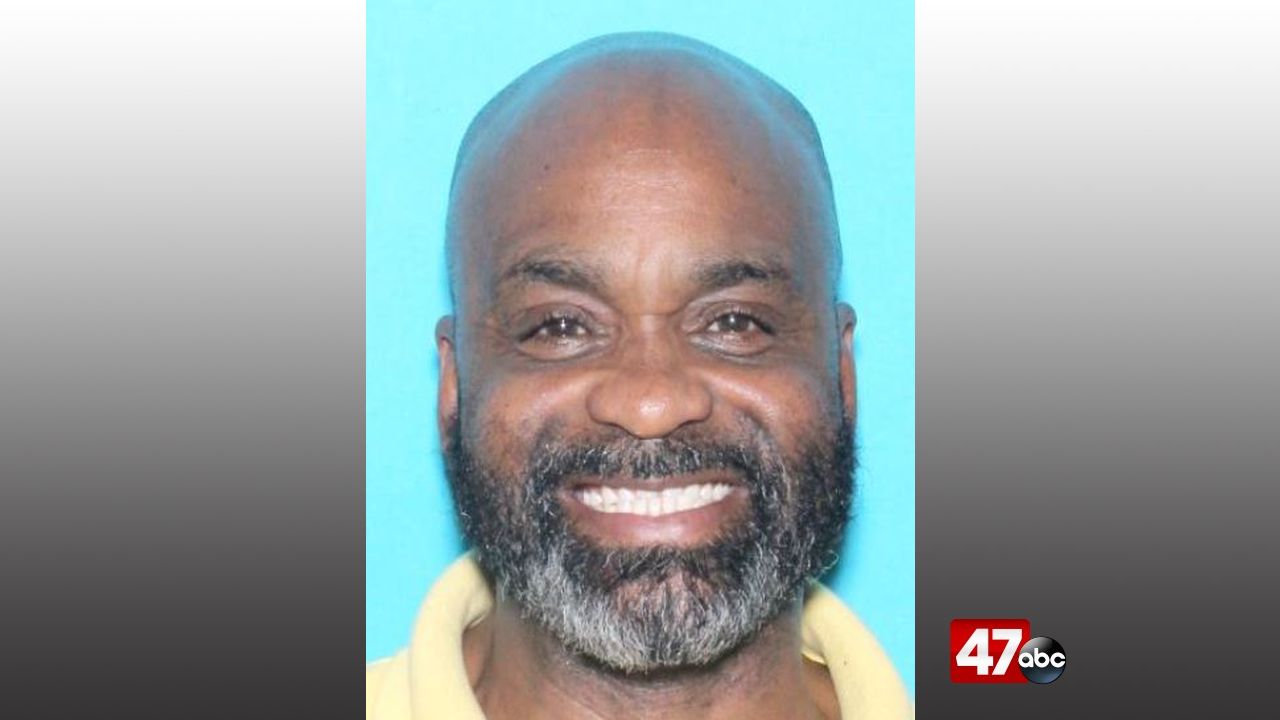 At around 2:30 a.m., an officer stopped a vehicle for a traffic violation on Saulsbury Road in the area of Forrest Avenue. During the stop, it was determined that the driver, 60-year-old Craig Banks, was under the influence of alcohol, and was also found to be in possession of a .32 caliber handgun. Banks was prohibited from possessing a firearm due to his intoxication and previous criminal offenses.

He was subsequently arrested and charged with DUI, carry concealed deadly weapon, two counts of possession of firearm/ammo by person prohibited, possession of firearm while under the influence, and seven traffic related offenses. He was held at SCI on a $21,350 secured bond.