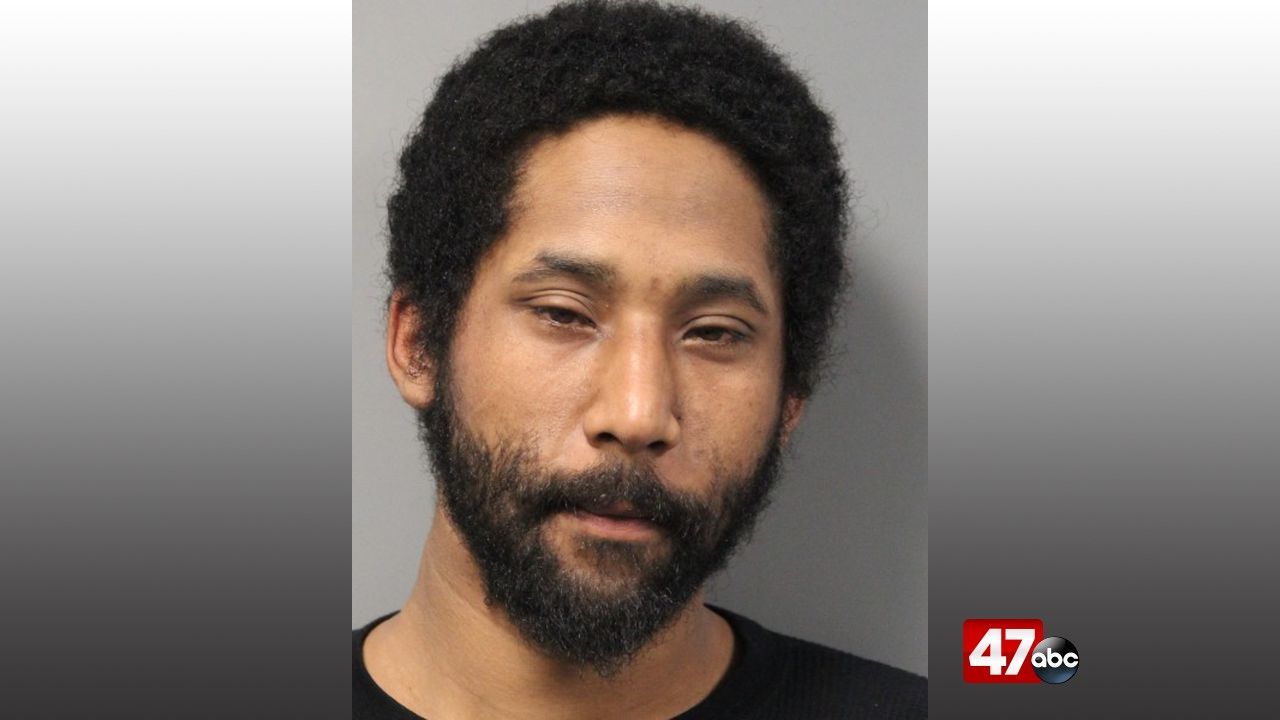 DOVER, Del. – Dover Police arrested a man early Friday morning on burglary charges after he left his shoes at the scene of the burglary.

Officers were called to a residence in the 900 block of Buck Drive at around 4 a.m. The female resident reported that she was woken up by her dog growling and found a male wearing dark clothing inside of her residence. An unknown amount of cash was reported stolen from the home.

Further investigation revealed that the suspect had gotten into the home through an unlocked window. He reportedly left his shoes and a hammer outside of the window, next to a ladder he used to get into the home.

A short time later, officers saw 25-year-old Eternal Heredia walking in the area wearing dark clothing with no shoes on, despite the cold temperatures. It was learned that Heredia was wanted out of the Kent County Court of Common Pleas, and was found to be in possession of the exact amount of money that was stolen from the residence.

Heredia was charged with first degree burglary, possession of burglar tools, theft under $1,500, and drug paraphernalia. He was released on an unsecured bond.