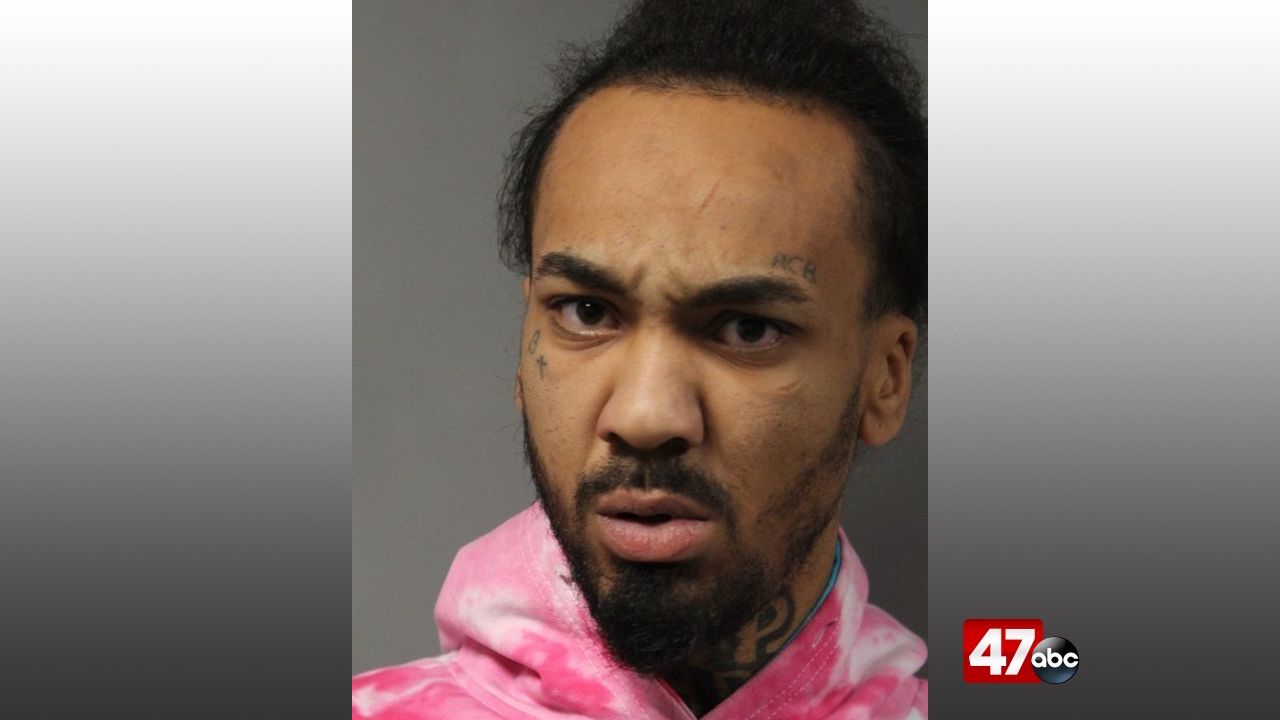 On Thursday, police stopped a vehicle on Kentwood Drive. During the stop, the driver, 24-year-old Maurice Parker, was found to be in possession of 7.62 caliber rounds (AK-47 ammunition).

Delaware Probation and Parole then executed an administrative search of Parker’s residence on Persimmon Tree lane, resulting in the discovery of .45 caliber ammunition and 10 bags of heroin. At the time, Parker was charged with two counts of possession of ammunition by person prohibited, possession of heroin, drug paraphernalia, and violation of probation.

Further investigation revealed evidence that Parker was in possession of the AK-47 firearm. He was subsequently charged with possession of a firearm by person prohibited.