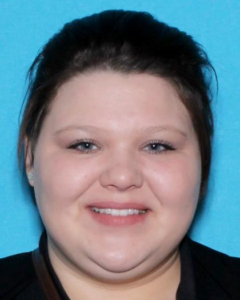 According to police, Sexton is 5’04”, 150 lbs, with light skin, brown hair, and blue eyes, and was last seen wearing a black shirt, navy sweater, black leggings, and black boots with fur.

Police said attempts to locate or communicate with Sexton have been unsuccessful and there is true concern for her safety and welfare.

Anyone with information regarding Sexton’s whereabouts are asked to contact police 302-697-4454 or 911.