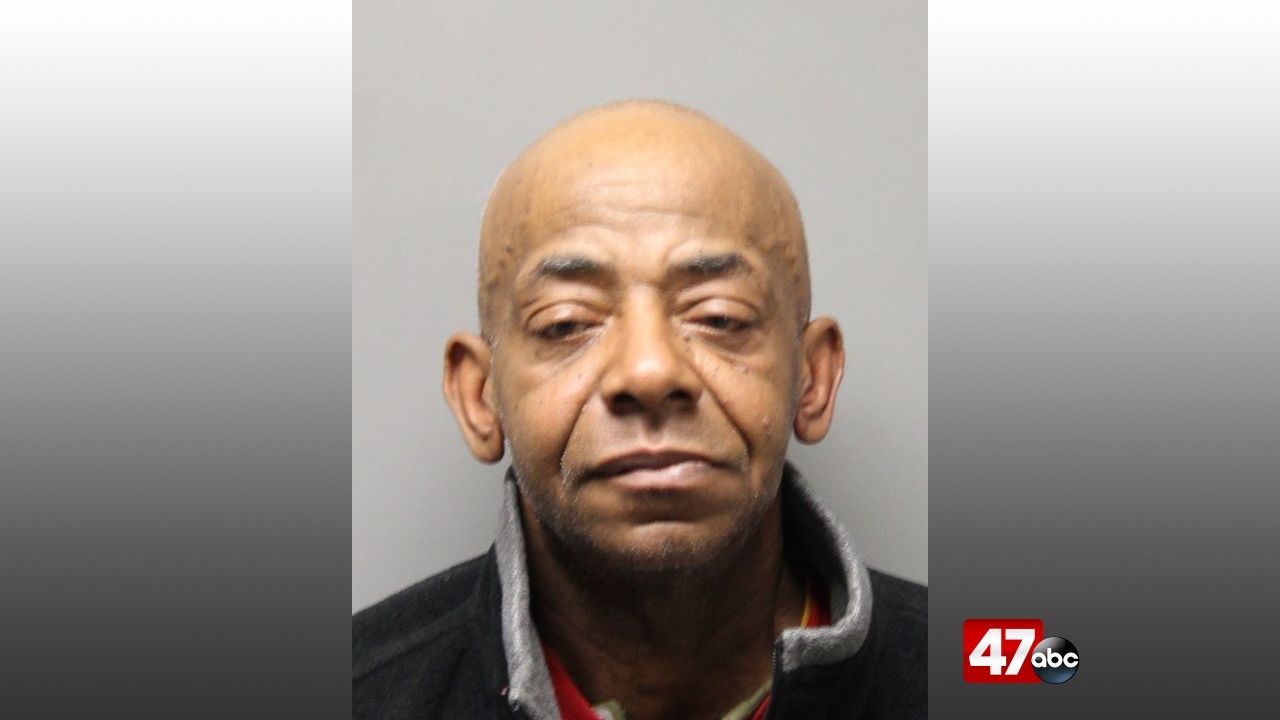 At around 1 a.m., an officer on patrol in the area of Canterbury Road and Airport Road stopped a vehicle for a moving violation. A DUI investigation ensued after the officer observed signs of possible impairment on behalf of the driver, 57-year-old Mark Stevenson. It was also learned that Stevenson had four prior DUI convictions.

He was subsequently taken into custody and charged with 5th offense DUI and failure to remain in a single lane. He was later released and scheduled to appear in court for a preliminary hearing in the near future.