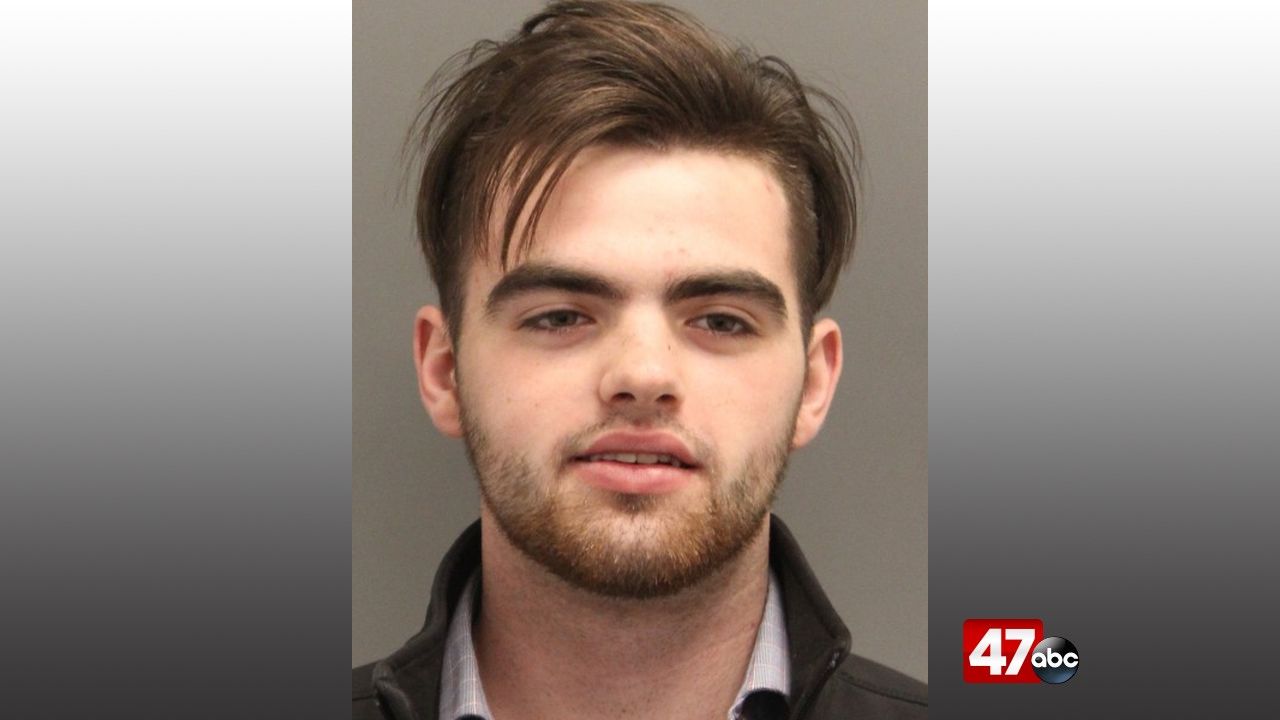 KENT CO., Del. – Delaware State Police arrested a Camden teen in connection to a string of thefts in the area.

Back in November and December of 2019, DSP began investigating numerous cases in which packages were being stolen from front porches and/or mailboxes throughout Kent County. In the same time frame, there was also a rash of thefts from unlocked vehicles in the same areas.

Through investigation, 18-year-old Robert Coombes Jr was identified as the suspect, with police linking him to a total of 11 theft cases.