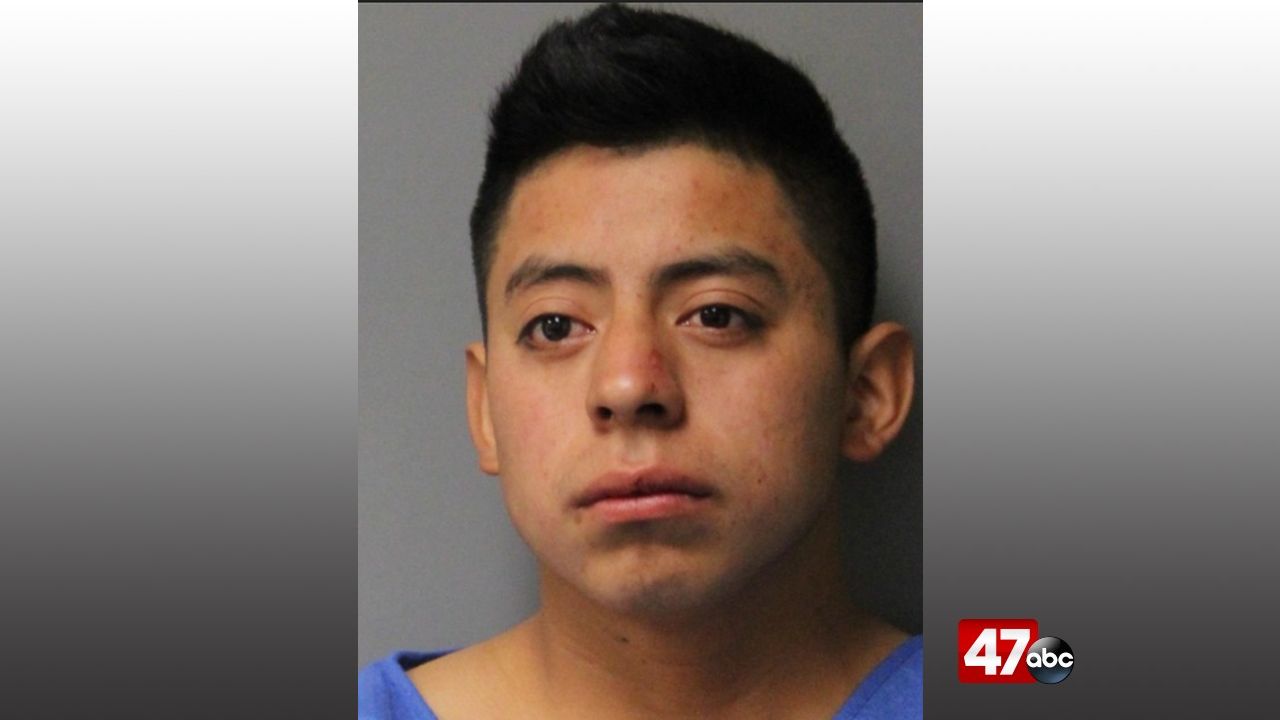 MILLSBORO, Del. – Delaware State Police arrested a man on vehicular assault charges after he got into a crash while driving under the influence.

At around 11:15 p.m. Thursday, troopers responded to a motor vehicle collision on Millsboro Highway, south of Collins Road. On arrival, it was learned that 20-year-old Isaias Chavez-Chilel failed to maintain his lane while traveling southbound, resulting in a head-on collision with a Hyundai Santa Fe that was traveling northbound.

The driver of the Santa Fe, a 24-year-old female, was taken to the hospital with serious but non-life threatening injuries.

When police made contact with Chavez-Chilel, an odor of alcohol was detected, and a DUI investigation ensued. It was also learned that he did not have a valid driver’s license.

Chavez-Chilel was taken to the hospital for treatment of minor injuries, and on release was arrested and charged with first degree vehicular assault (felony), driving a vehicle under the influence of alcohol, failure to have insurance identification, driving without a valid license, driving on the wrong side of the roadway, and underage possession/consumption of alcohol.