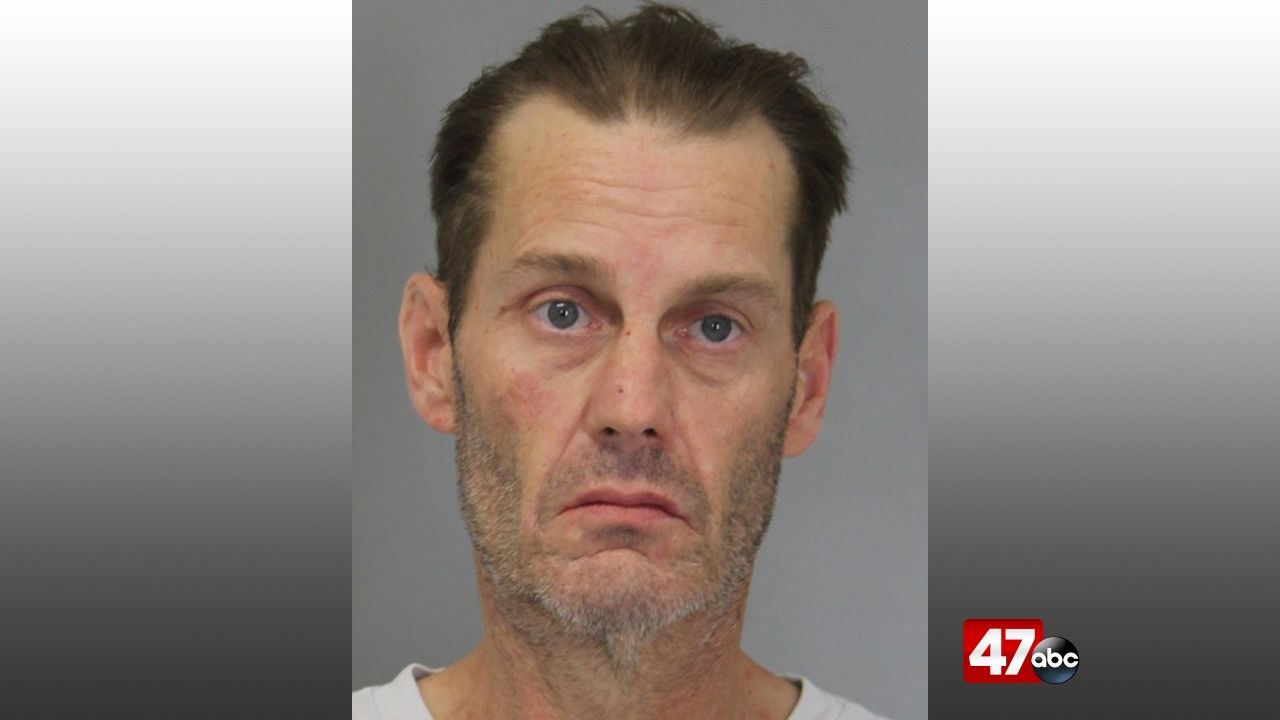 Troopers say they were called to the area of Northbound Sussex Highway and Bethel Concord Road at around 7:30 p.m. for a report of a vehicle swerving all over the roadway. When the trooper arrived in the area, a white Ford Fusion was observed in the left lane, approaching the traffic light at Middleford Road. Police say the vehicle came to a stop several feet past the white stop light, and when the light turned green, the vehicle remained stopped.

The trooper turned on their emergency equipment, and the driver, 47-year-old James Comegys Jr., pulled into the parking lot of Popeye’s and drove around the entire building before coming to a stop.

A DUI investigation ensued after the trooper observed several signs that he was driving under the influence. Approximately .021 grams of heroin were found inside the vehicle, and a computer check revealed that Comegys had five previous DUI convictions.

Comegys was arrested and charged with 6th offense driving under the influence of any drug, unlawful to tamper or circumvent the operation of any ignition interlock device, possession of a controlled or counterfeit substance, and two counts of possession of drug paraphernalia.

The Latest: Navajo reservation locks down for July 4 weekend