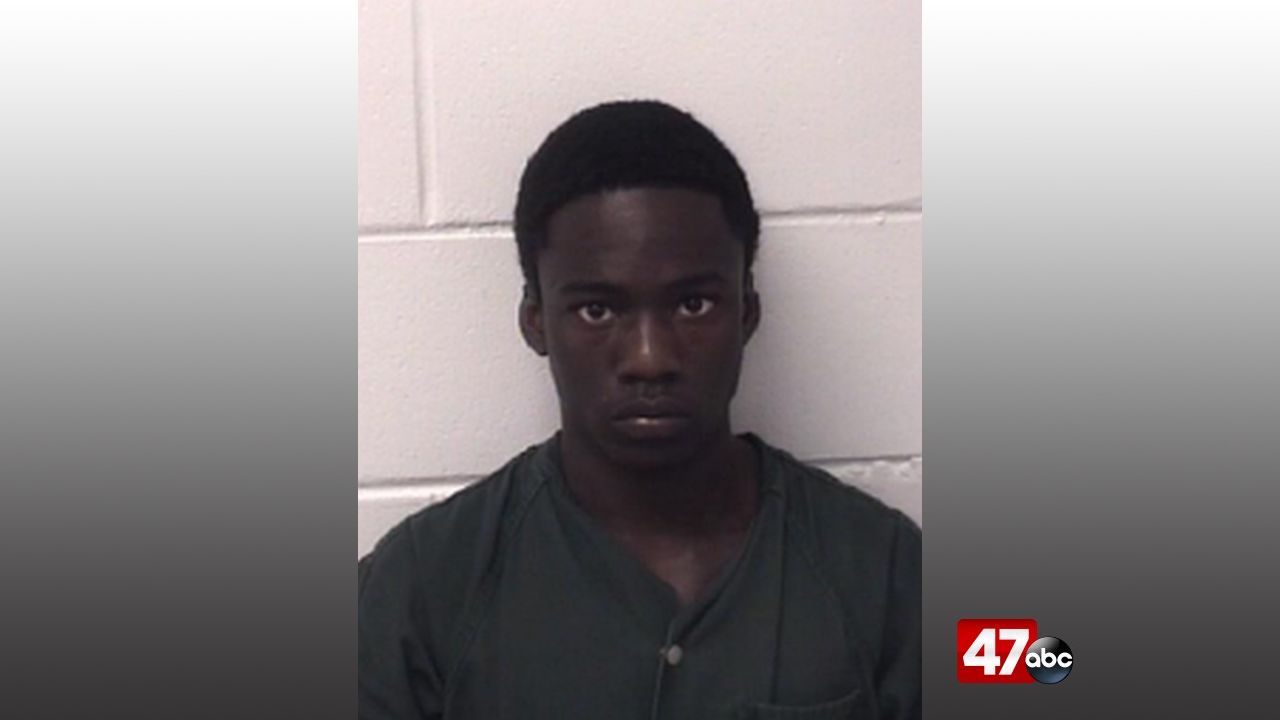 SNOW HILL, Md. – A Snow Hill teen has been convicted of second degree murder in the 2019 death of 17-year-old Dehaven Nichols.

16-year-old Vershawn Hudson-Crawford was convicted on Tuesday in the Worcester County Circuit Court.

In May of 2019, Hudson-Crawford and Nichols got into a fight near the woods at Decatur Apartments in Berlin. Nichols died as a result of the fight, and two days later, Hudson-Crawford and his mother went to the Berlin Police Department where he turned himself in. He directed investigators to Nichols’ body, which was located in a tax ditch on the east side of Route 113, near the Decatur Apartments. An autopsy determined that Nichols died from a combination of multiple significant injuries, including blunt force trauma, strangulation, and asphyxiation.

California proposes ban on new oil and gas drilling within 3,200 feet of schools and homes to protect public health