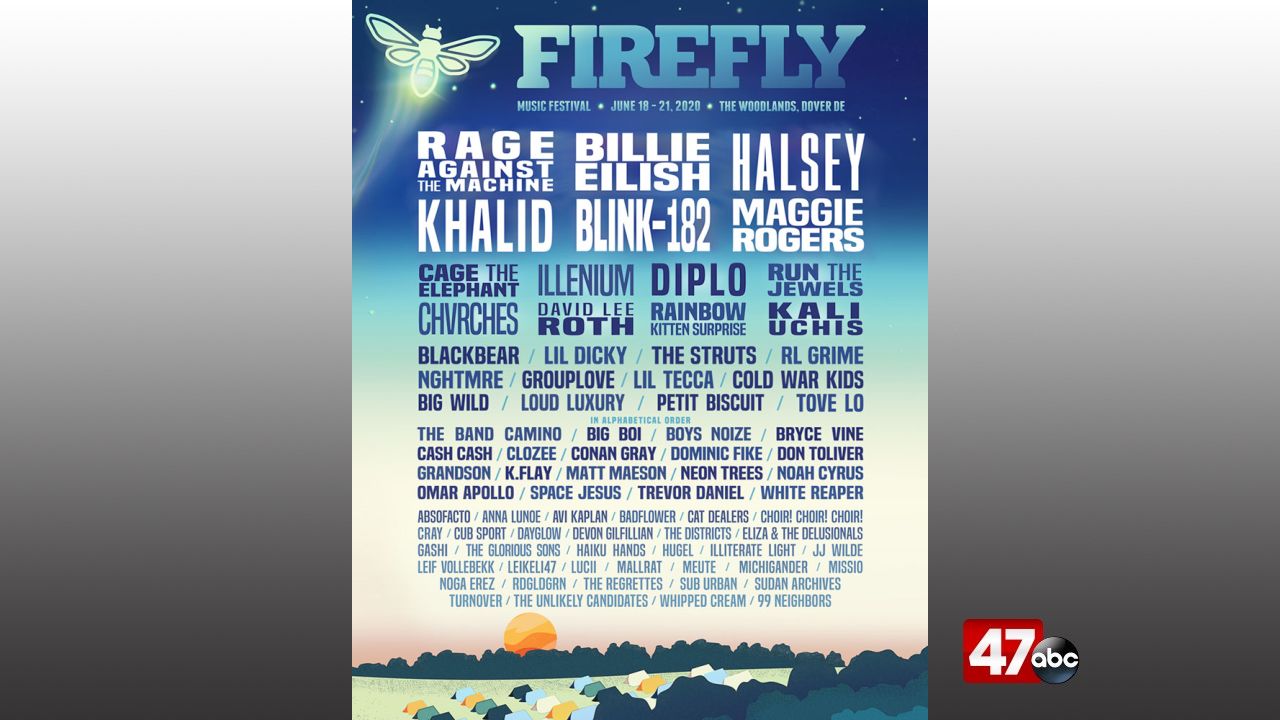 For information on purchasing tickets as well as the full 2020 lineup, click here.