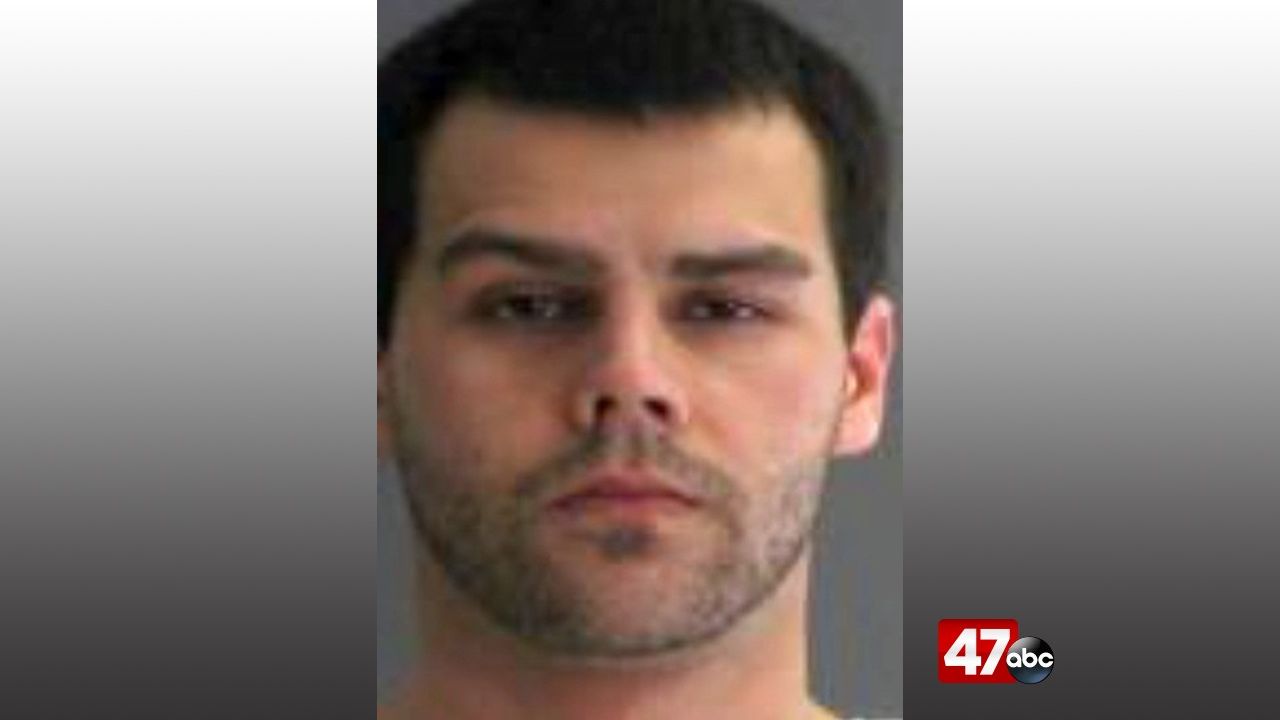 The charges stem from an incident in May 2019, during which White physically abused an infant under the age of one, causing bruises to the face, head, and buttocks, as well as swelling to the head. We’re told the victim did not sustain permanent physical injuries.

According to officials, at the time of this incident, White was on probation for a 2011 conviction for first degree assault on an infant.