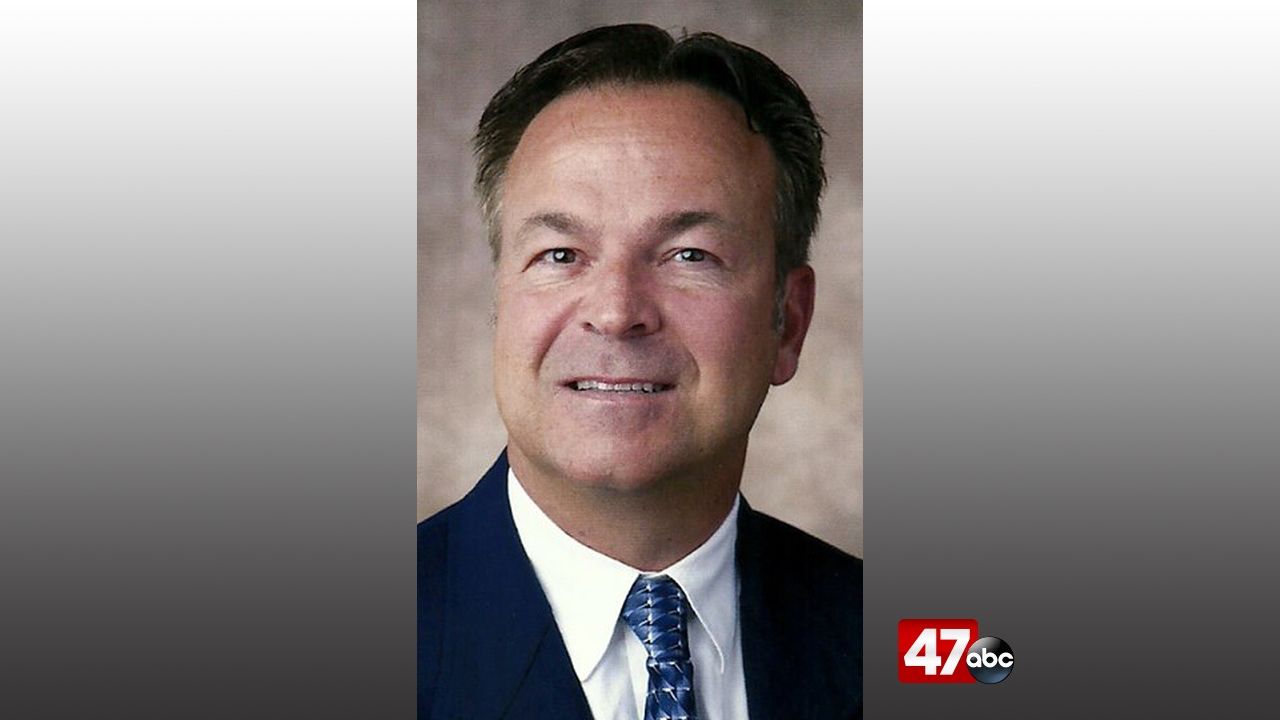 Dodd has been serving as the District 3 Council representative since 2014 and has been Council Vice President since December 2016. He also serves as a member of the County Council from 2002 to 2006.

In addition, Dodd served as Captain of the City of Salisbury Fire Department and was a firefighter and paramedic from 1994 to 2013. He also served as an EMT instructor, paramedic instructor, and a fire instructor at the University of Maryland, Maryland Fire and Rescue Institute, and from 2001 to 2005, serves as president of the MIEMSS Region IV EMS Council.

Dodd said he is looking forward to working with the County Executive and members of the County Council to improve the relationship between the two branches of government.

The Latest: Italy allowing cruise ships to return next week