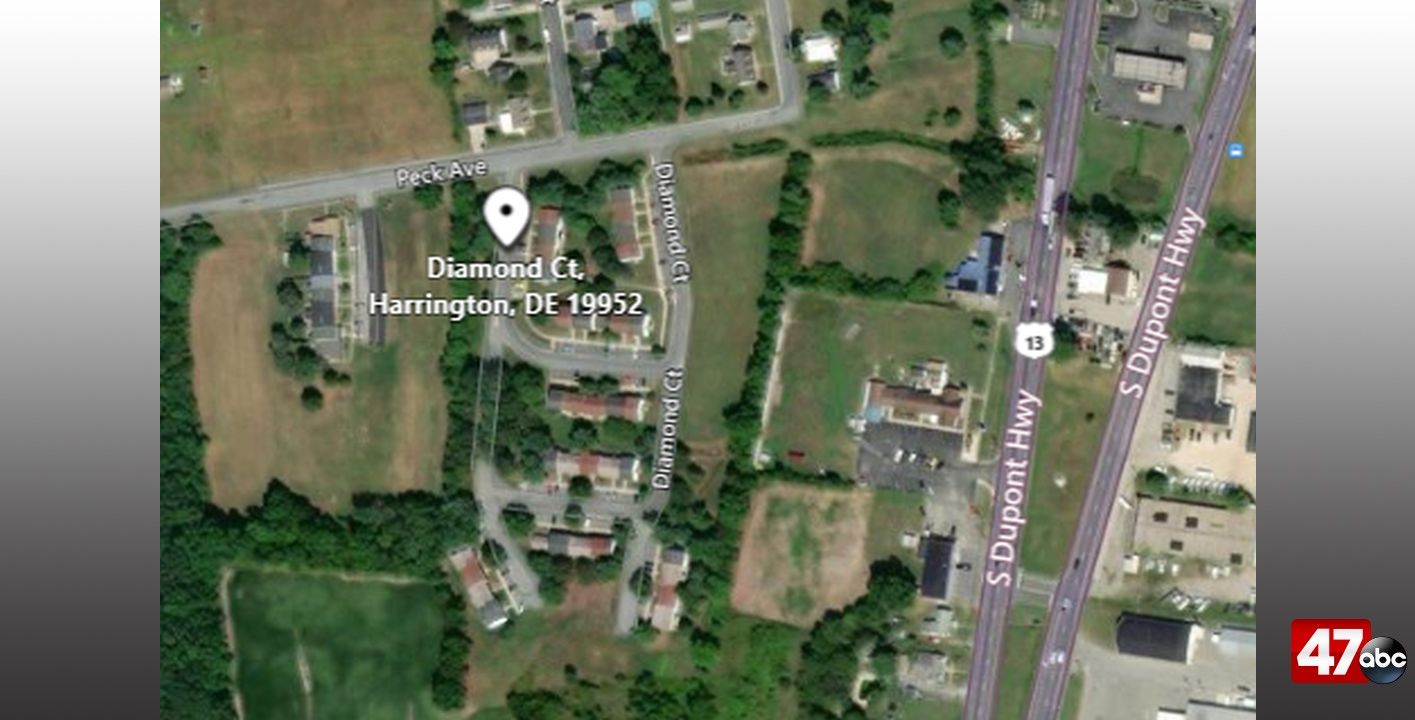 We’re told that troopers were called to the unit block of Diamond Court at around 6:30 p.m., learning that a 37-year-old male was walking from his girlfriend’s house to buy cigarettes when a car pulled up and the occupant or occupants fired at him, before pulling away.

The victim was taken to a local hospital where he was pronounced dead from a single gunshot wound. His identity has not yet been released.

There is no suspect information at this time.

Anyone that may have information on this incident should contact Detective Grassi with the DSP Homicide Unit at 302-365-8441. Information may also be provided to Delaware Crime Stoppers at 1-800-TIP-3333.