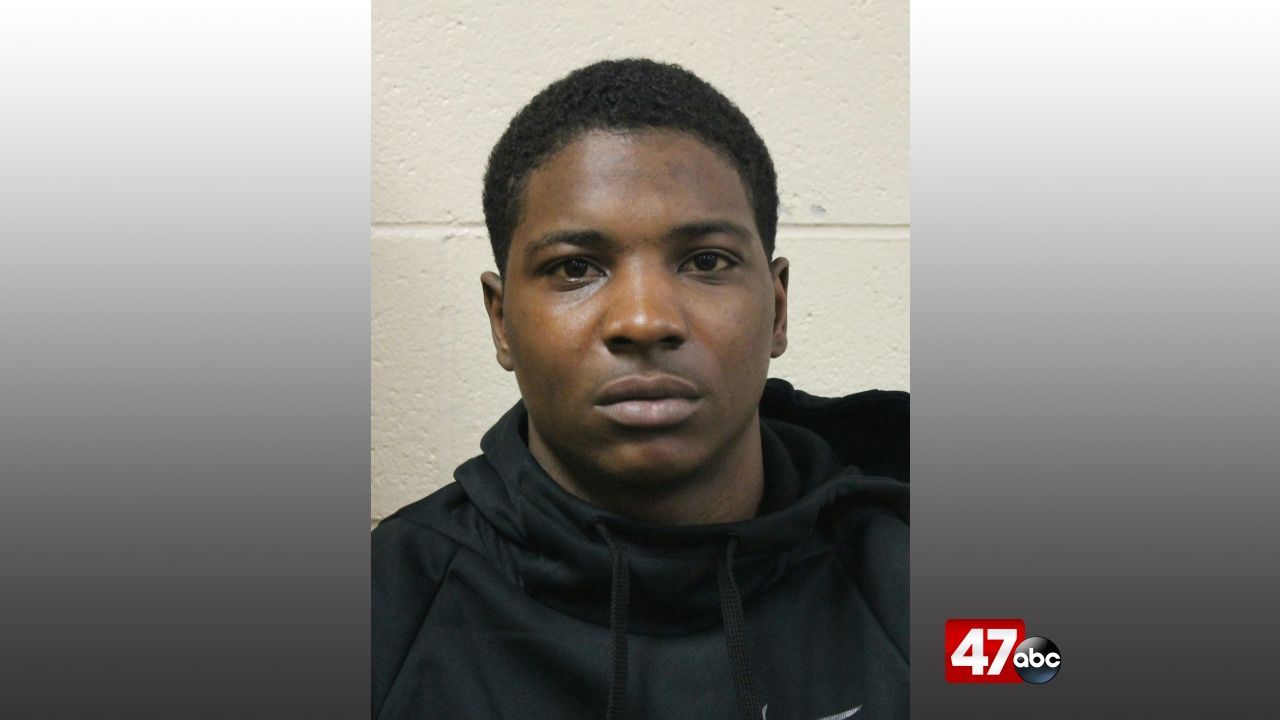 SALISBURY, Md. – A Salisbury man has been sentenced to 25 years behind bars on charges stemming from an incident that happened earlier this year.

On January 24, 2019, members of the Maryland State Police Fugitive Unit responded to the 5700 block of Rip Wil Drive in Salisbury to serve two outstanding controlled dangerous substance warrants on Wheeless. A search of the residence led to the discovery of two handguns, cocaine, marijuana, and ammunition.

The Latest: Czech minister under fire after restaurant trip